Ashwagandha is a traditional herb used in Indian Ayurvedic medicine. Its name is derived from the smell of the plant, particularly its root. Ashwa in Sanskrit means horse, while gandha means small. Often, ashwagandha is referred to as Indian ginseng or winter cherry. Different parts of the plant are used for medicinal purposes—from its orange-colored fruit to its roots.

The herb has been used in Ayurveda, one of the world’s oldest healing systems, for thousands of years. Ayurvedic medicine uses all kinds of herbs and natural practices to promote good health and well-being,  and not to cure health problems.

Traditionally, the roots of the Ashwagandha herb have been used to eliminate conditions such as stress, constipation, insomnia, and nervous breakdowns. On the other hand, its fruit, seeds, and leaves have been used for other purposes.

Due to the growing pool of scientific evidence proving the various health benefits of Ashwagandha, the herb is increasingly being used as a supplement in the US. Until today, it is being used to treat the aforementioned conditions.

How to Take Ashwagandha

Dosage varies depending on the condition you’re trying to treat, the type of supplement you use, as well as the state of your health. Although ashwagandha is safe for most people to use, those with special conditions such as lupus, type 1 diabetes, and rheumatoid arthritis must refrain from using it unless recommended by a healthcare professional.

Root extracts of the ashwagandha herb are said to be more effective than powdered root or leaves. A root extract may be taken in 450 to 500 mg capsules once or twice a day. 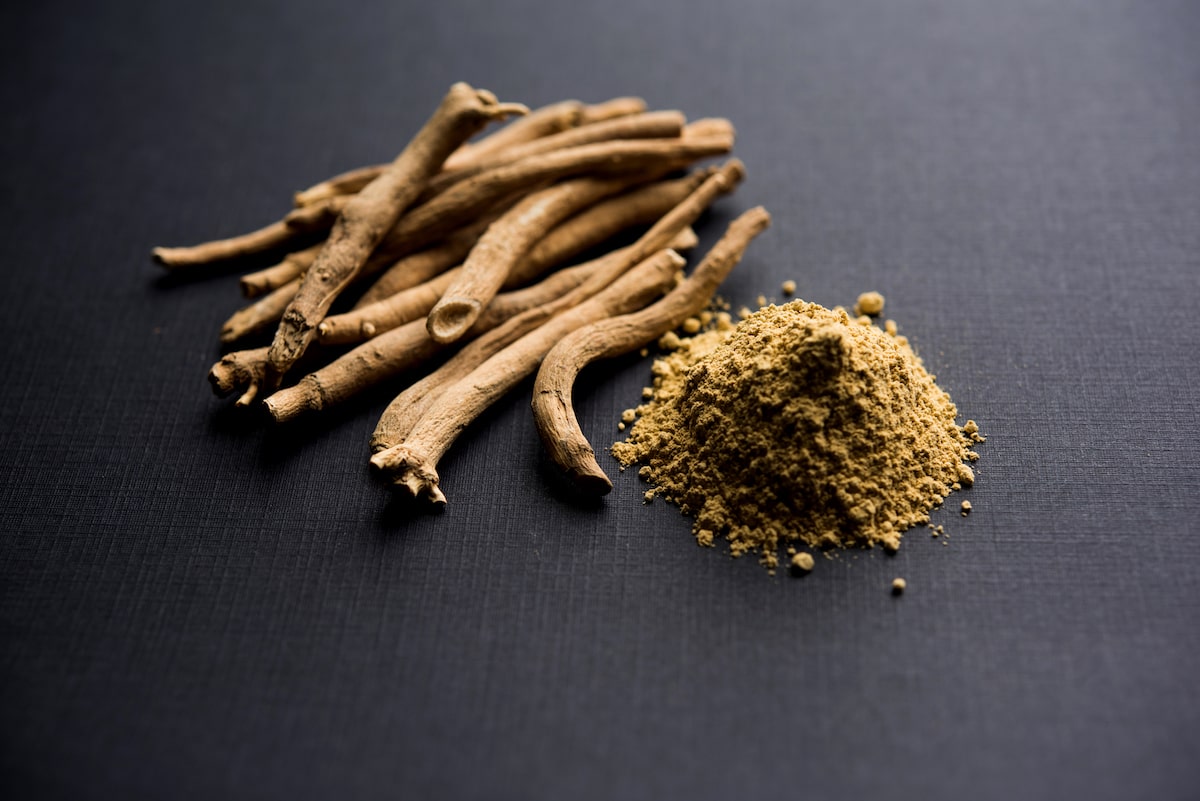 Ashwagandha is available in powdered form as well. Dosage ranges from 450 mg to 2 grams. In Ayurvedic medicine, a teaspoon of ashwagandha powder is often mixed with warm milk and honey. This combination helps regulate your sleep-wake cycle, ensuring you’re well-rested every night.

Adding a teaspoon of the ashwagandha powder to rosewater toner can promote clean and clear skin. After washing and toning your face, you can apply the mixture like a face mask and leave it on for about 15 minutes.

The Side Effects of the Ashwagandha Herb 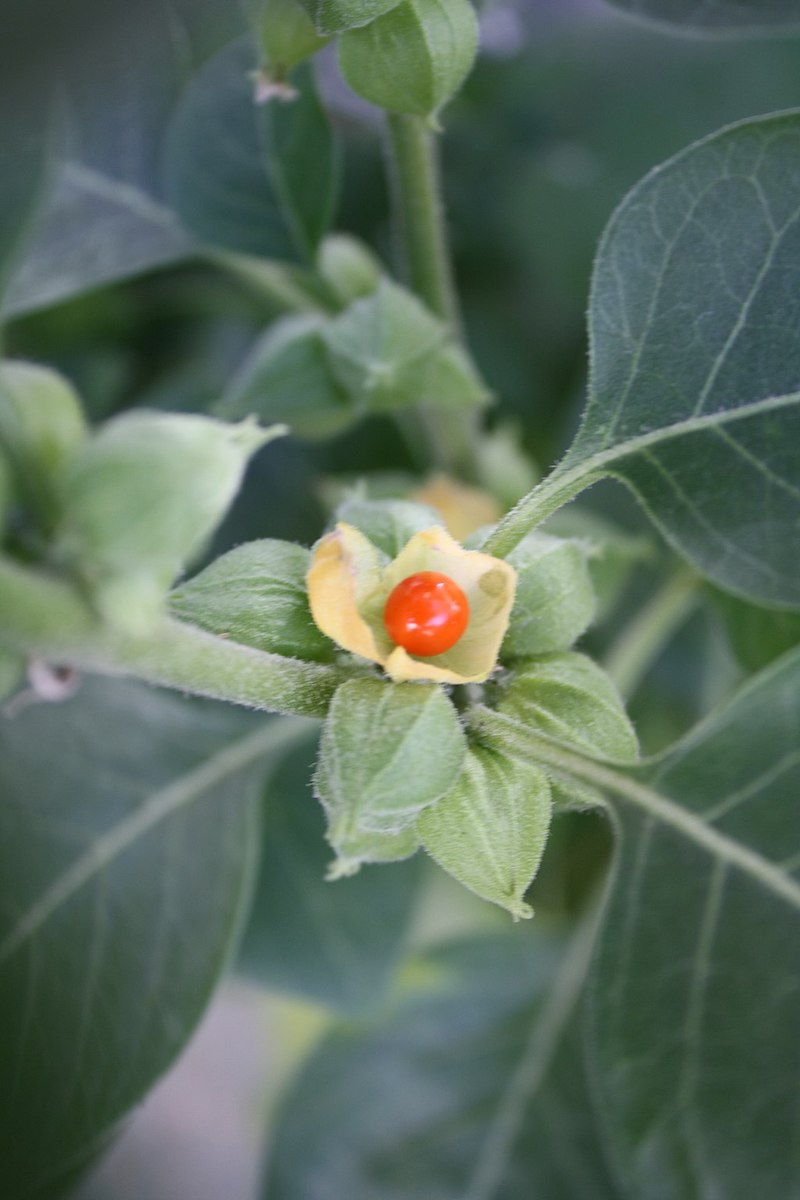 Ashwagandha has been used in Ayurvedic medicine for more than 3,000 years. Even modern science confirms that it has various health benefits, and that it is generally safe to use for most people. However, it’s also important to remember that there is still insufficient research on its long-term effects.

Some people who take ashwagandha may experience mild drowsiness, much like when taking a sedative. 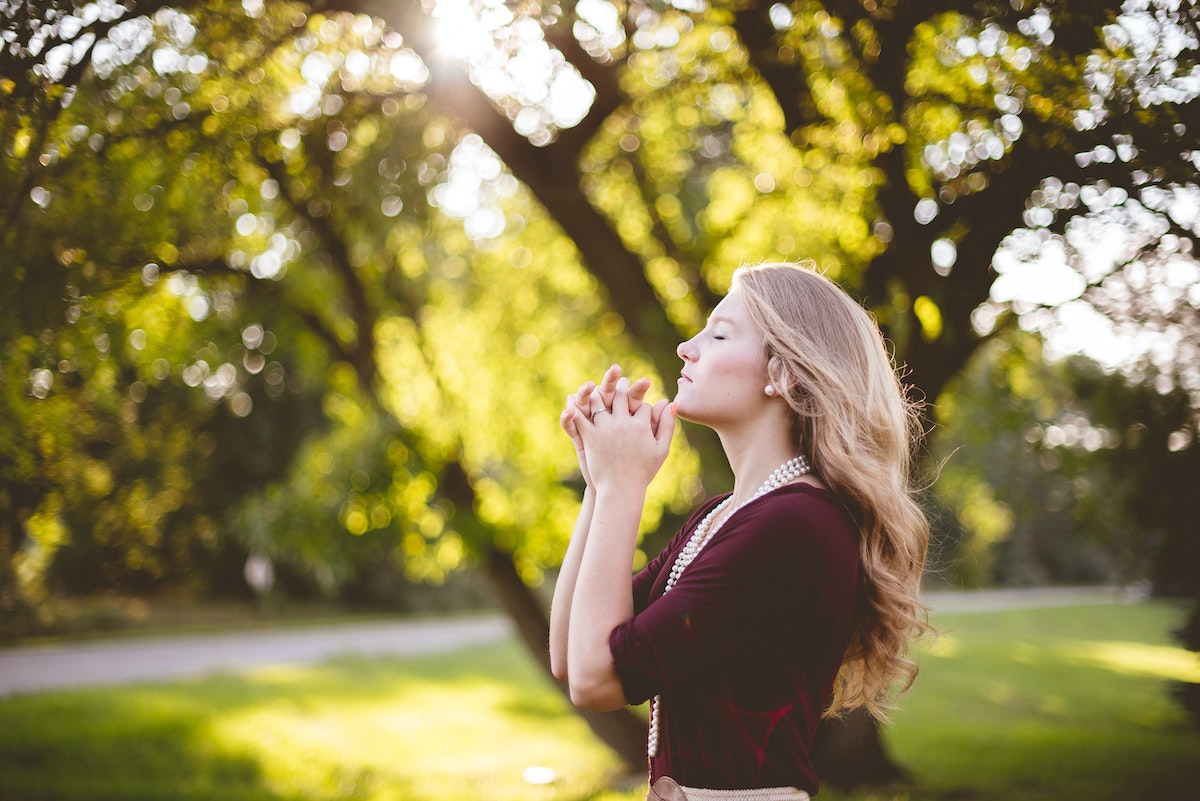 However, in some rare cases, it may even lead to sleepiness. Since ashwagandha may cause mild drowsiness, taking it alongside sedatives such as diazepam, lorazepam, and clonazepam may cause sleepiness.

Our bodies produce thyroid hormones naturally, which are responsible for regulating several bodily functions. Taking ashwagandha may increase our body’s production of these hormones, thus leading to an imbalance. As a result, we may experience certain side effects such as unintentional weight loss and rapid heartbeat.

Aside from sedatives, ashwagandha might not go well with other common treatments such as thyroid medications and immunosuppressants. When taken alongside other medications, it may cause blood sugar and blood pressure levels to drop.

5. Slows down the central nervous system. 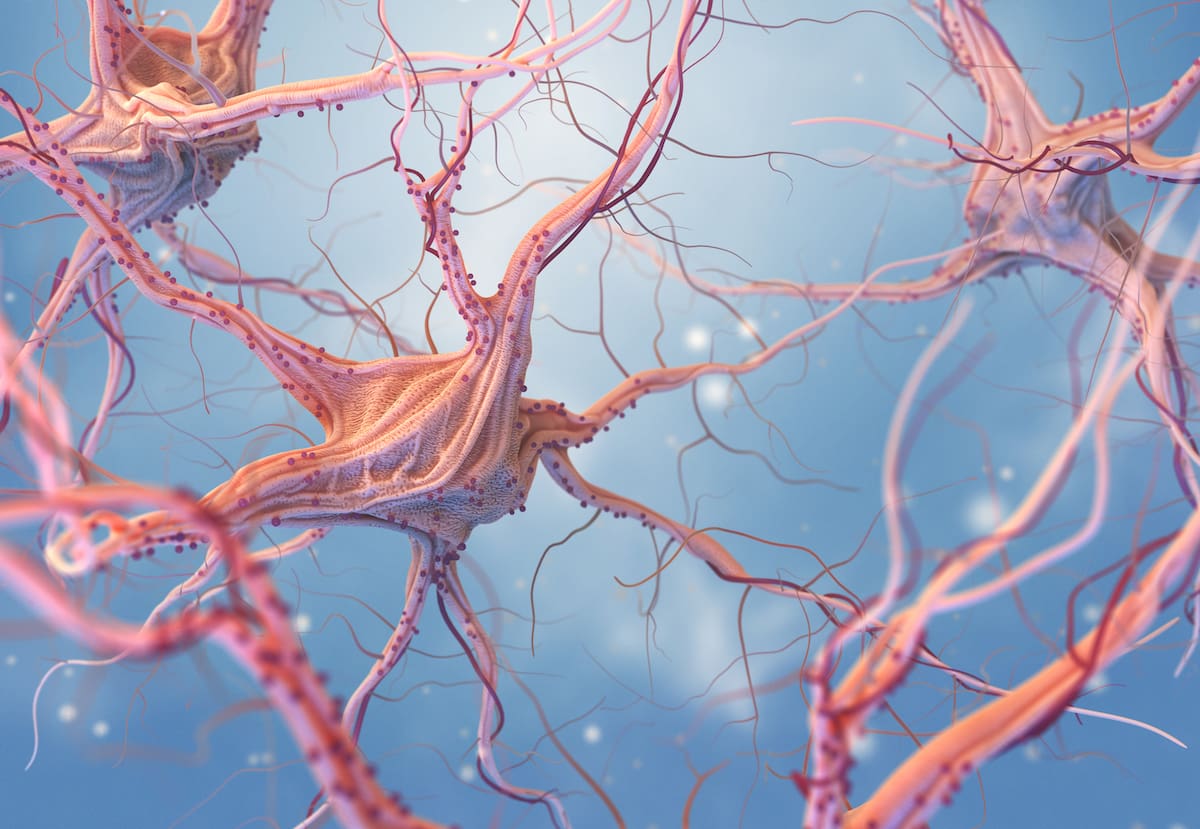 Ashwagandha may intensify the effects of anesthesia and other medications during and after surgical procedures. To be safe, you should refrain from using this herbal treatment at least two weeks before a surgery.

Despite the lack of research on its long-term effects, the ashwagandha herb isn’t ideal for pregnant or breastfeeding women. According to the Memorial Sloan Kettering Cancer Center, taking high doses of the herb may cause miscarriages.

The Beauty Benefits of Ashwagandha 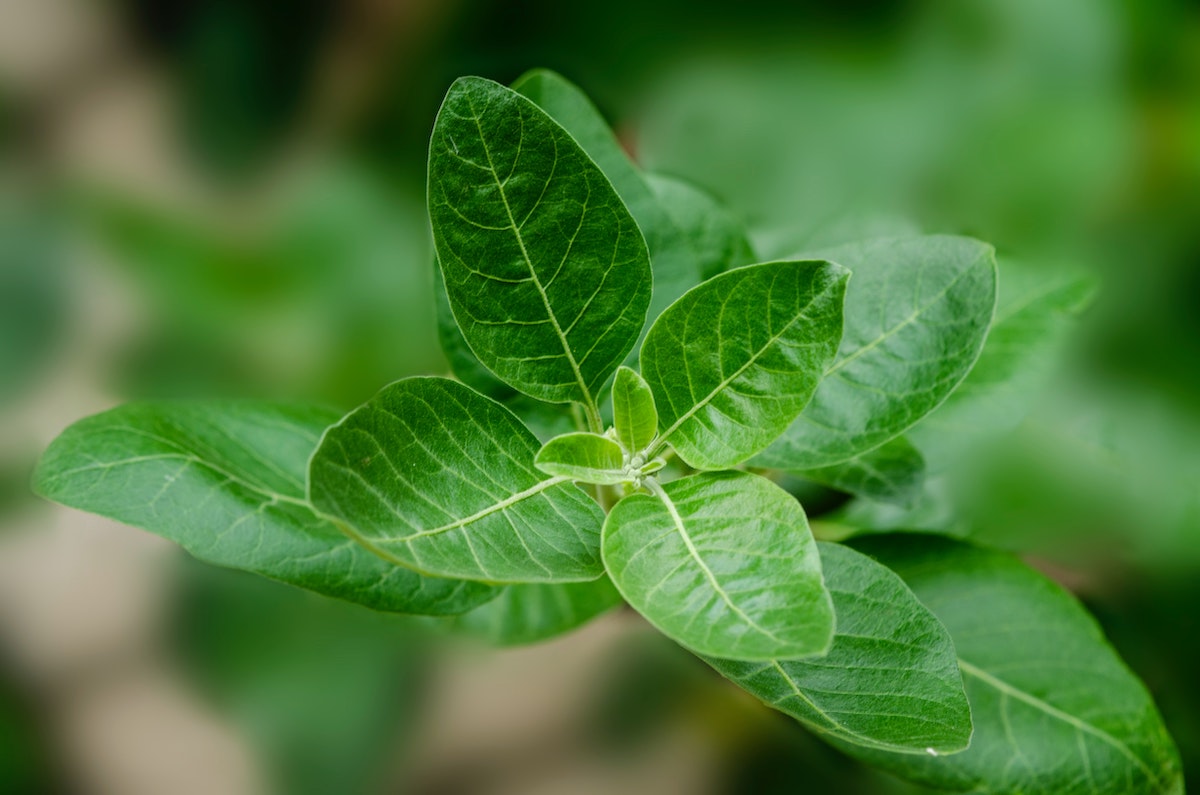 A mixture of dried ginger, lemon, and Ashwagandha can remove dirt and other impurities from your skin. Not only that, it keeps the skin moisturized and hydrated, making it smooth and healthy all day long.

2. Reduces the appearance of fine lines and wrinkles.

The herb supports the production of important proteins and compounds that enable the skin to retain its elasticity. Ashwagandha keeps the skin supple and healthy, reducing the appearance of fine lines and wrinkles.

3. Eliminates dandruff and other scalp ailments.

Often, ashwagandha is used as an ingredient in shampoos as it helps strengthen the hair and cleanse the scalp from dandruff and dirt. Its anti-inflammatory properties can also treat various scalp ailments like eczema.

By fighting free radicals, the root of the ashwagandha can protect your hair from premature graying.

The Health Benefits of Ashwagandha 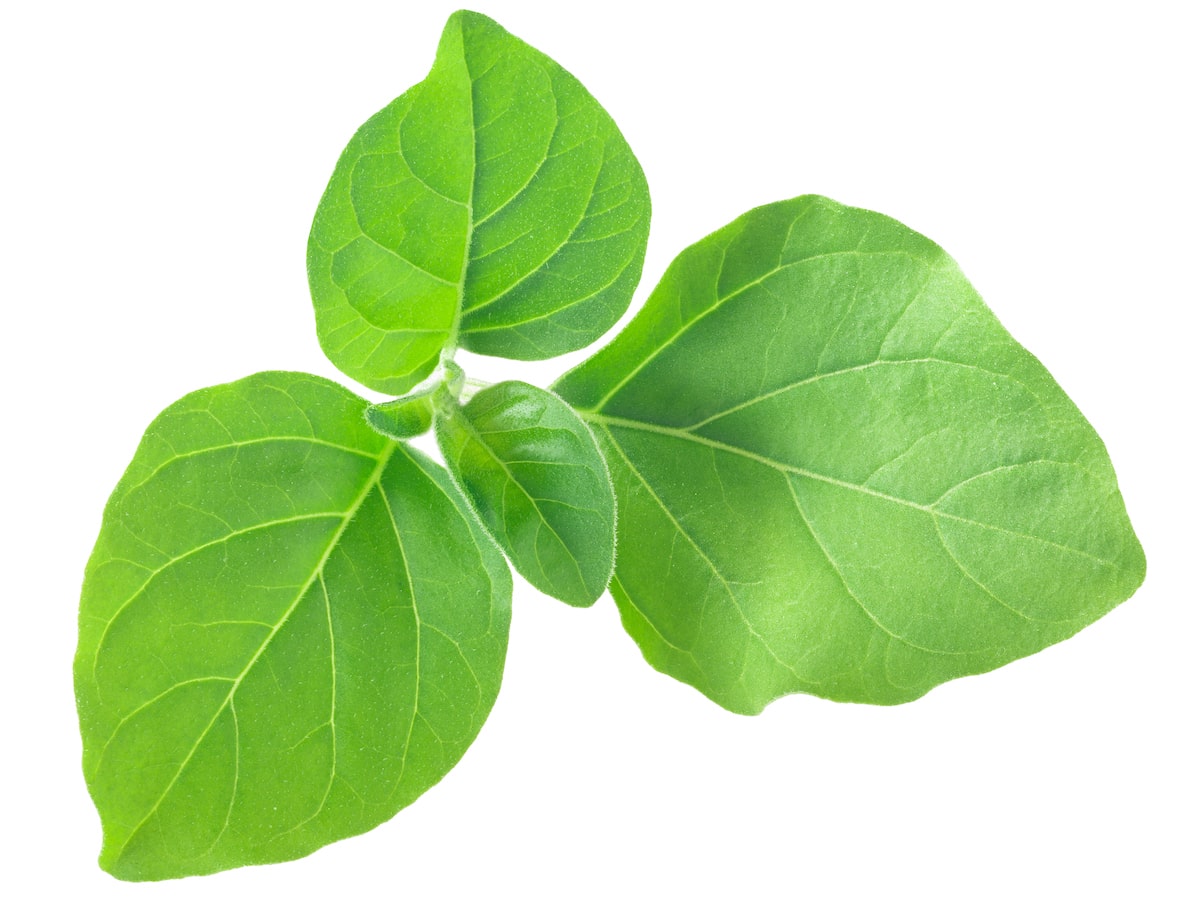 For thousands of years, ashwagandha has been used for medicinal purposes to prevent all kinds of maladies.

Due to its adaptogenic properties, ashwagandha can be used to reduce stress and anxiety. There has been extensive research on the herb’s anti-stress properties, one of which was conducted by Abbas and Singh in 2006.

2. Prevents the loss of brain function. 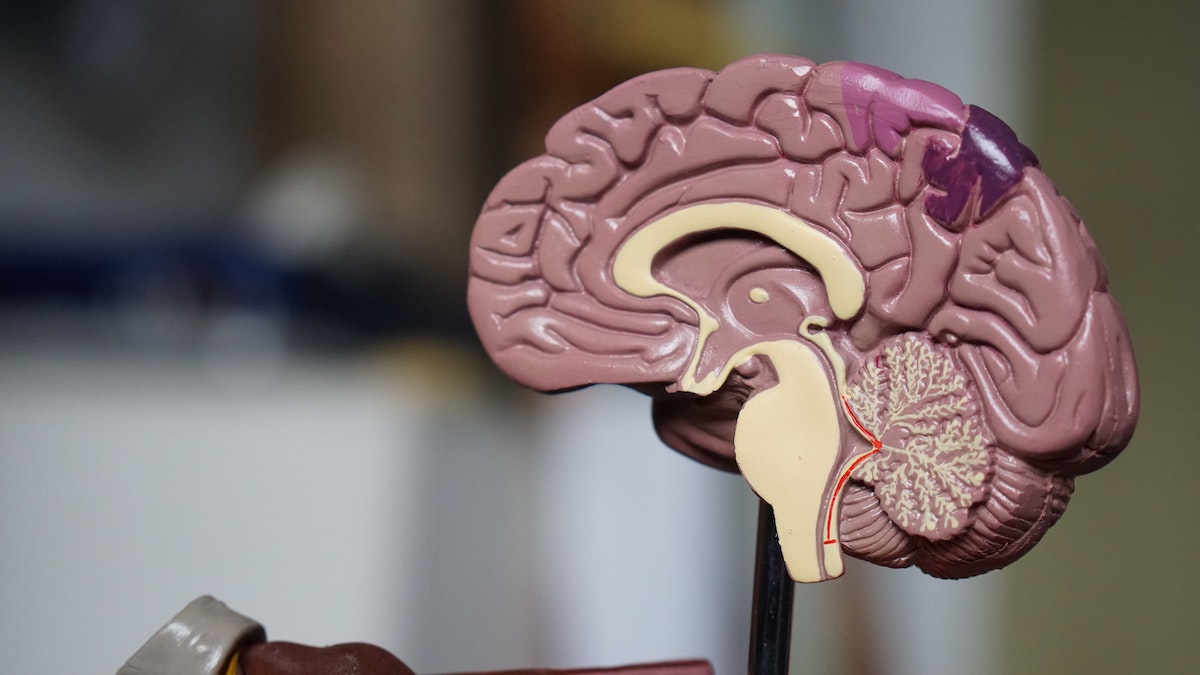 The anti-inflammatory properties of ashwagandha extracts not only reduce inflammation, but it can also alleviate pain. One controlled study revealed that test subjects who took 250 mg of standardized extract daily saw a 36% drop in C-reactive protein, a marker of inflammation. Meanwhile, the placebo group only experienced a 6% decrease. 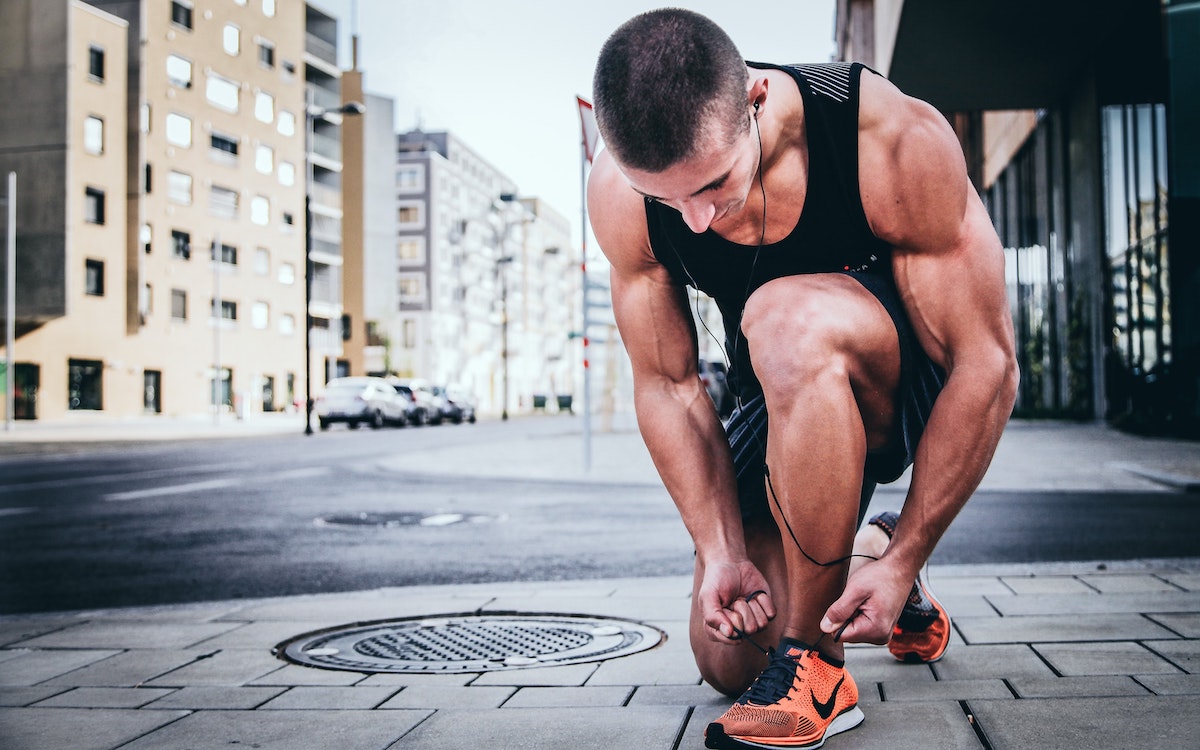 When paired with regular exercise and a proper diet, ashwagandha can increase your muscle mass and strength. In one research, the herb significantly reduced the body fat percentages of the subjects to nearly twice the amount that the placebo group experienced. Researchers of this study recommended ashwagandha as a useful supplement for resistance training programs.

6. May have anti-cancer properties.

Much research is needed to confirm ashwagandha’s anti-cancer properties. However, animal and test-tube studies so far have shown promising results. A compound called withaferin promotes apoptosis, which eliminates and prevents the growth of cancer cells. Various studies show that the herb can potentially be used as a treatment for different types of cancer—lung, breast, colon, brain, and ovarian to name a few. 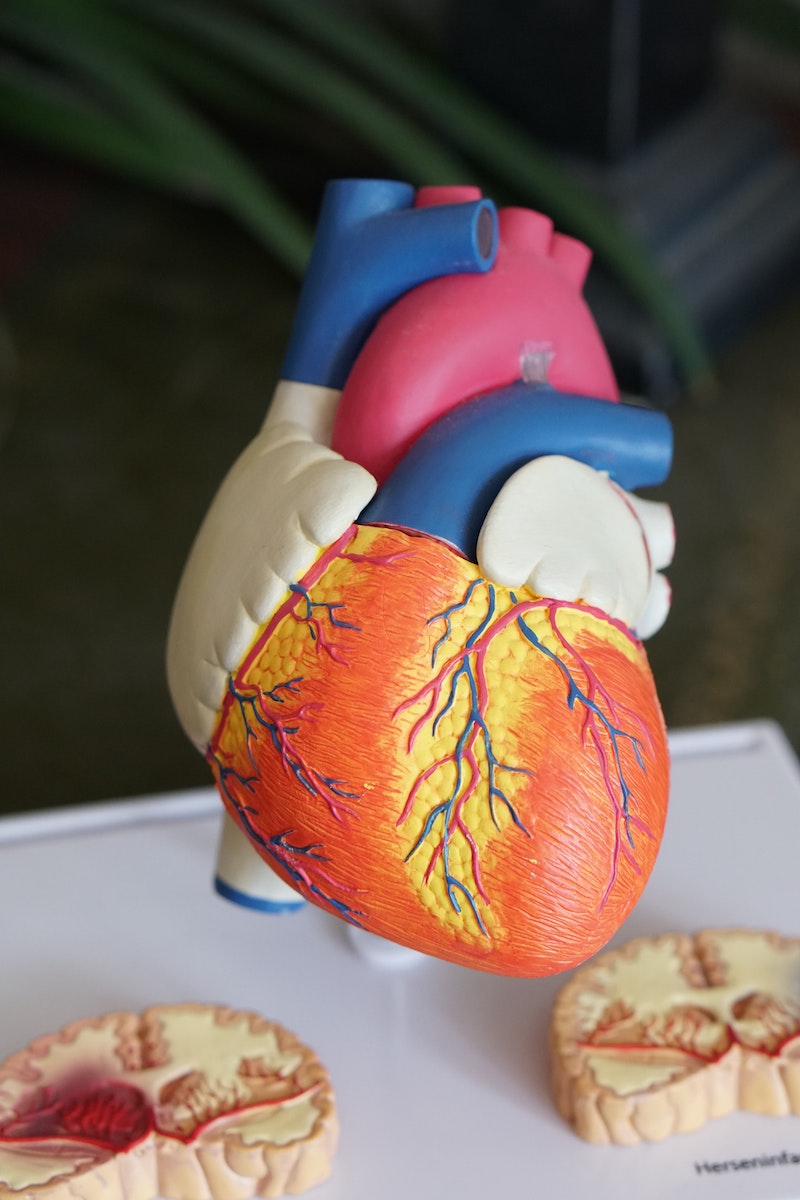 Anti-inflammatory properties in ashwagandha can lower cholesterol and triglyceride levels, leading to better heart health. A study on the effects of the herb on patients with schizophrenia showed promising results. A decrease in urine sodium, serum cholesterol, triglycerides, and lipoproteins was recorded.

Mentioned here are just some of the proven benefits of this ancient herbal medicine.