The cranberry is a famous fruit that’s almost always present in dinner tables during Thanksgiving or Christmas. It’s usually served as a sauce, jam, relish or even pie filling. Cranberries can be served in any which way, with cranberry juice as a common serving.

Luckily, cranberries offer more than just their taste. They also have several health benefits that some people may not be aware of, and drinking cranberry juice is just one of the easy ways for you to enjoy them.

Facts About the Cranberry 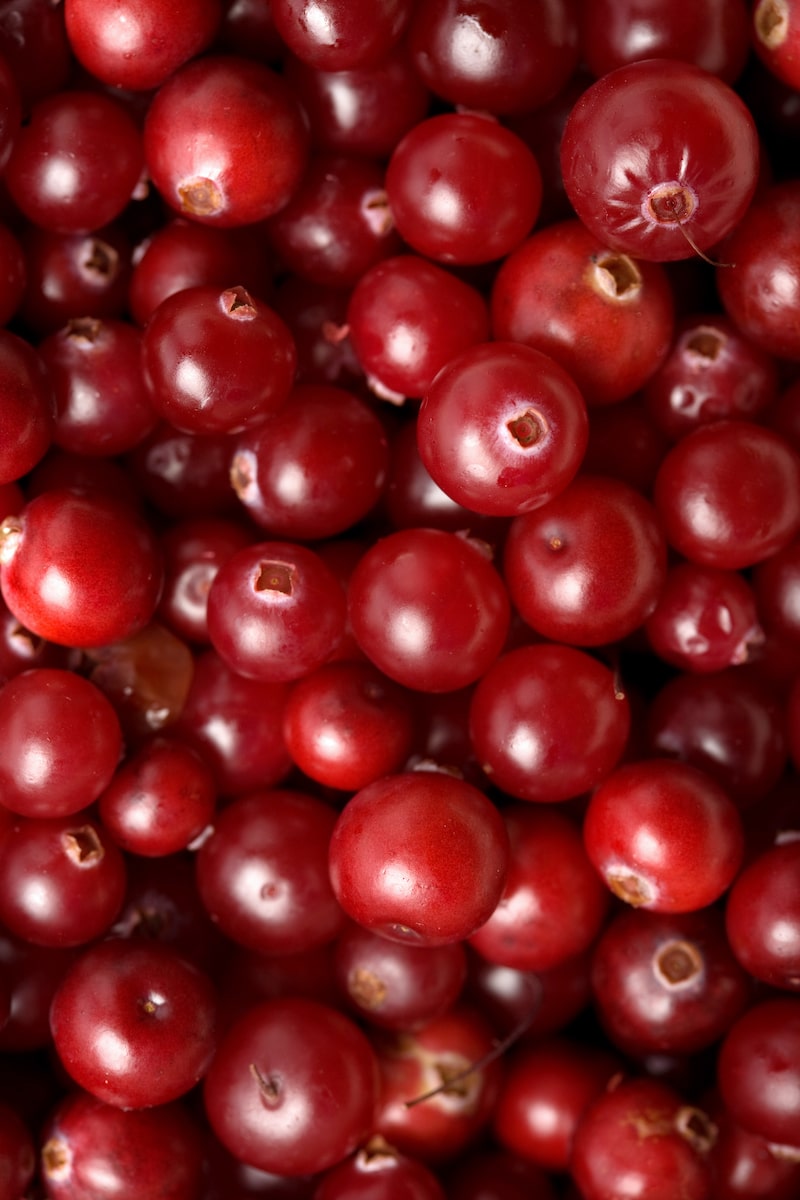 Cranberries are low-growing evergreen shrubs that produce small, red berries that are both bitter and sour unless mixed with other ingredients. The cranberry has been a part of America’s history since the colonial era; the fruit is known to be used by Native Americans as food, medicine, and as part of their rituals.

The cranberry became highly commercialized in 1816 when Henry Hall, a veteran of the Revolutionary War, planted the first commercial cranberry beds in Massachusetts. Today, nearly 58,000 acres of land across the United States, Canada, and Chile are used to farm cranberries.

Researchers since found that cranberries offered a number of healthful qualities; they are filled with phytonutrients that can help improve overall health and well-being despite their harsh taste when consumed raw. Because of this, cranberries are often processed before being eaten.

Fresh cranberries are mostly made up of water and are very low in fat and protein. They do, however, contain small traces of sugar and calories while being rich in vitamins and minerals. On the other hand, cranberry juice typically contains more sugar, calories and vitamin C due to additives.

Is Cranberry Juice Really Good For You?

Unlike fresh cranberries, cranberry juice is often sweetened to account for the fruit’s naturally bitter taste. The added sugar and other ingredients can be counter-productive to any health-related issue, but it isn’t completely bad.

Cranberries still retain their nutritional value regardless of the form they’re served in; juice or not, you can still enjoy the health benefits they provide, so long as you’re mindful of what else is mixed with them. 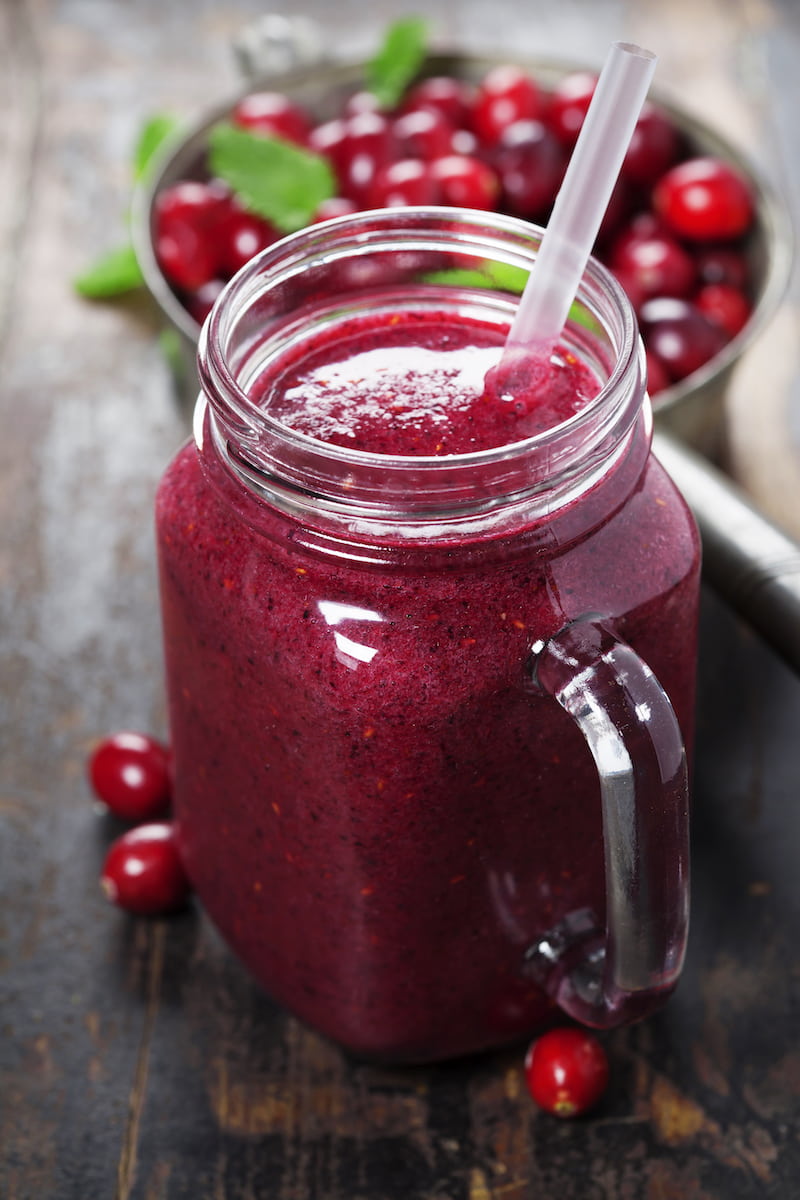 Cranberries are packed with healthy nutrients while remaining relatively light on undesirables like bad cholesterol and sugar. These vitamins and nutrients are the ones that give cranberries their positive nutritional value. Here are some of the health benefits that cranberries offer:

Cranberries are popular for their ability to manage the symptoms of urinary tract infections. Pure cranberry juice is often used as a dietary supplement for people who have UTI.

The interaction between cranberry juice and UTI is largely thanks to the natural compounds called proanthocyanidins that have antibacterial properties. These compounds prevent bacteria such as E. coli from infecting the bladder and other urinary organs by making them less likely to stick to cells, preventing infection.

Researchers are still trying to pinpoint if proanthocyanidins are the main reason as to why cranberries can help against UTI. A 2016 study found that the compounds found in cranberries reduced bacteria levels but did not reduce the frequency of UTI among elderly patients.

While proanthocyanidins prevent bacteria from causing UTI, there is little evidence that shows that cranberry juice actually does much against an existing infection. Because of this, cranberry juice is best taken as a preventative measure instead of a reactive one.

2. Cranberries are Rich in Antioxidants

Cranberries have the same antioxidant-rich property that many fruits and vegetables do. Unsweetened cranberry juice contains roughly 9.3mg of vitamin C per 100g serving, which is about 10% of the recommended daily vitamin C intake.

Vitamin C is a powerful antioxidant that can reduce the damage that unstable molecules called free radicals can do to your body’s cells. Free radicals can oxidize your cells, causing them to degenerate. Antioxidants like vitamin C prevent the oxidation process from occurring, sparing your cells from damage.

Cranberries also contain flavonoids and polyphenols which are strong antioxidants that can further boost your resistance against diseases and cell damage. 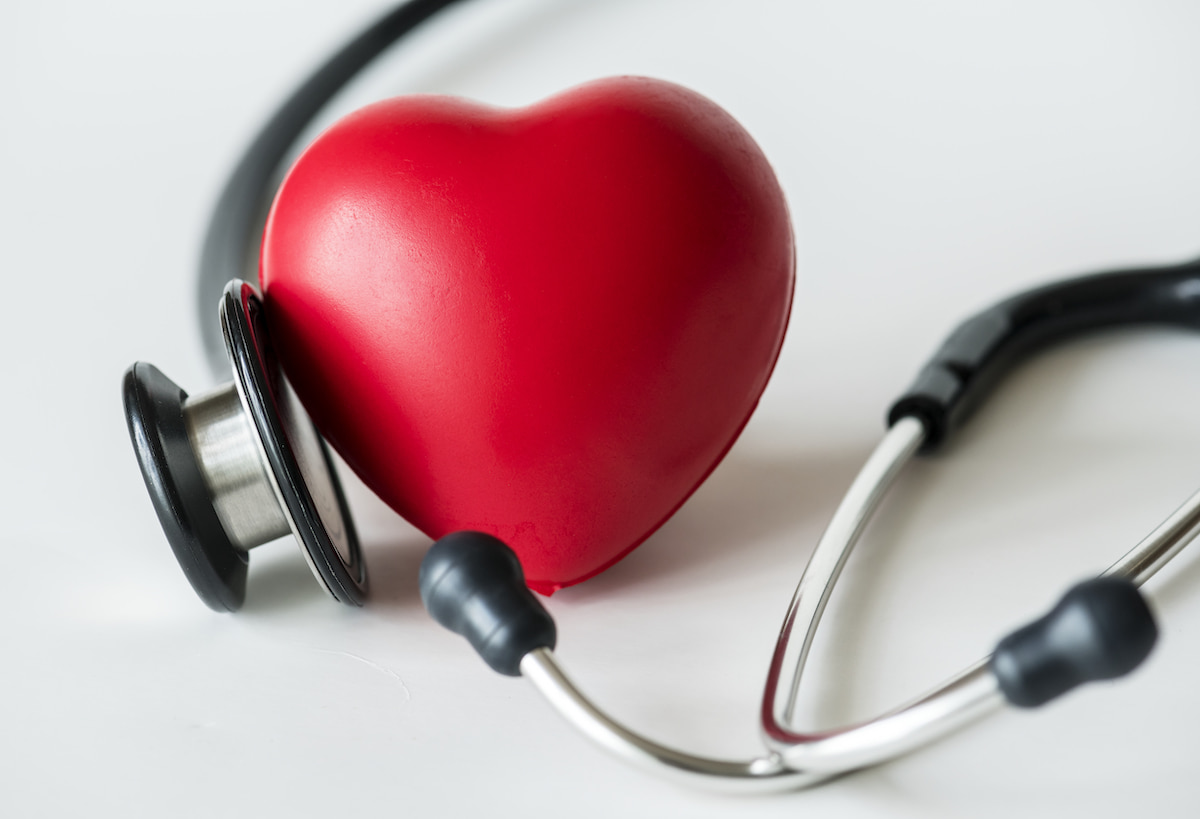 Antioxidants found in cranberries can also mitigate the risk of cardiovascular diseases. Researchers acknowledge the effectiveness of polyphenols against heart diseases; clinical studies show that cranberry products can manage cardiovascular risks like hypertension. They can also decrease the effects of oxidative stress on the human heart.

Drinking at least two glasses of cranberry juice is recommended every day to get a noticeable boost to heart health.

Researchers discovered that the nutrients within cranberries had a peculiar interaction with cancer cells. The proanthocyanidins compounds in cranberries were found to have properties that can prevent certain cancer cells (breast, ovarian, prostate, liver, lung and oral) from spreading. The same compounds can also prevent micro-tumors from growing.

A study from 2016 also discovered that cranberries could help trigger the death of cancer cells and prevent cancers in the organs along the digestive tract such as the esophagus, stomach, colon, and bladder while also preventing lymphoma and glioblastoma. The researchers who conducted this study also recommended a deeper investigation into the effects of cranberry on cancer cells thanks to the fruit’s promising results against the deadly disease.

Is Cranberry Juice Safe to Drink? 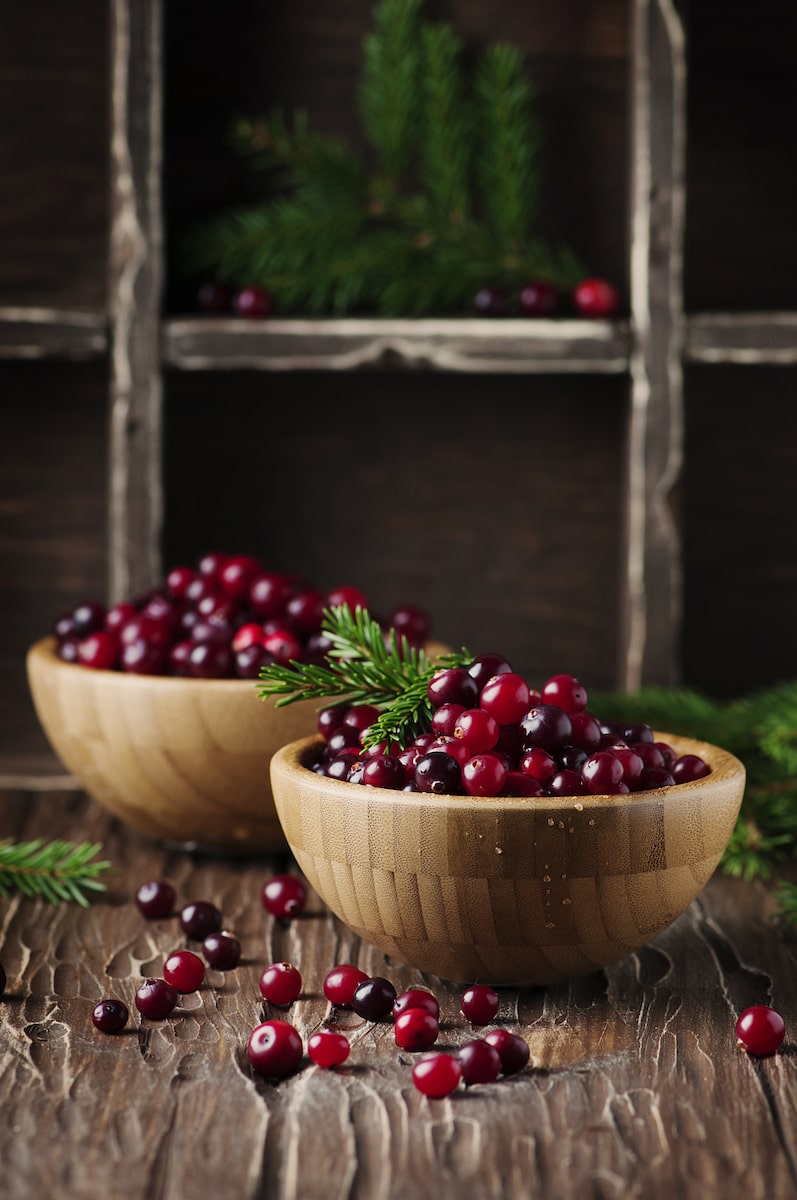 Cranberry juice is very safe to drink; pure or sweetened juice is generally safe for consumption but drinking too much can cause problems. Too much pure cranberry juice may lead to stomachaches and the development of kidney stones over time. Your blood may also be affected if large amounts of cranberry juice are ingested.

The effects of warfarin, a drug designed to reduce blood coagulation, can be hampered by cranberry juice. As such, people who are prescribed this drug are recommended to stay away from consuming cranberry products to prevent complications.

Should You Drink Cranberry Juice?

Cranberry juice is a healthy yet delicious drink that anyone can enjoy. On the other hand, pure cranberry juice tends to be healthier than sweetened cranberry juice thanks to the absence of sugar and other additives that increase the drink’s calorie count.

The health benefits of cranberries in general see mixed yet optimistic results from the scientific community. Cranberries are better off consumed as dietary supplements that can help prevent UTIs and cardiovascular diseases as most research suggests that the fruit’s benefits are more preventative than curative.

Cranberry juice, whether it be sweetened or pure, is safe for everyone to drink so long as proper precautions are taken. Just be sure to keep the nutritional difference between the two in mind before drinking.