Coconuts call to mind tropical island getaways, hula-dancing, and swimming with whales. The coconut is also a staple in most households for its many uses.

It is no wonder that the tropical island residents of the Philippines call it the tree of life. It is among the most important crops in the Asian Indo-Malaya region.

There are three ways of extracting its equally useful oil. The first and most widely used method is by expeller-pressing the oil from dried coconuts.

The second is by wet-milling or pressing oil from fresh coconut meat. The third is by using heat, enzymes, or fermentation to extract oil fresh from coconut milk.

Coconut oil is obtained from the dried kernel of coconut meat called copra. Fresh coconut only contains 30 to 40% oil but when the copra is dried under the sun or in a kiln, it can release up to 60 to 70% oil. Coconut oil melts at 23° C or 74° F and easily solidifies at lower temperatures. 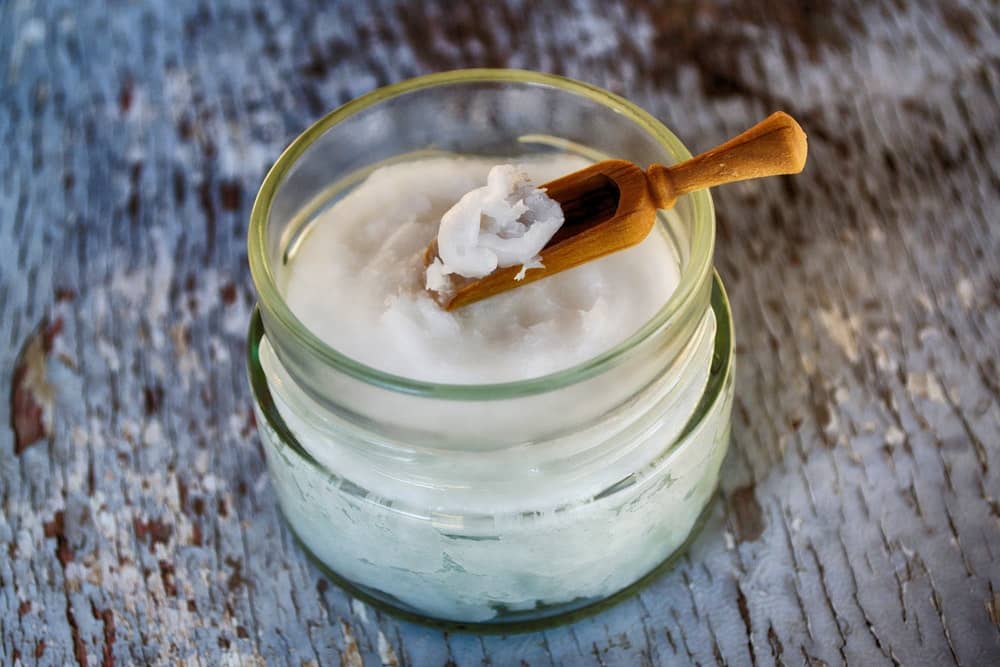 There is a current divide in the scientific and medical community as to whether coconut oil is helpful or harmful to the body in both the short and long term. Coconut oil is 100% fat, and mainly composed of saturated fat.

For many years it was believed that fat was the cause of heart attacks because it raises cholesterol in the body.

In the 20th century, people blamed saturated fat because the Western diet was composed of a lot of red meat, cream, and butter. The problem was that there was no scientific study then and it was all hypothesis.

Scientists took a closer look at coconut oil. While it is true that it raises LDL or bad cholesterol, it also increases HDL or good cholesterol. Another factor that was ignored before was that LDL has two subtypes.

Multiples studies throughout the years were conducted to find the link between saturated fat and cardiovascular disease. There was no link after all but one study found that there was a 14% reduced chance of developing heart disease when they replaced saturated fat with unsaturated fat in the diet of the participants.

A low fat diet does not necessarily make a difference in your risk for a heart attack and may only have a miniscule effect on weight. In fact, another study showed that the group of participants who replaced saturated fat with vegetable oils had more participants who had died of cardiovascular reasons.

Coconut oil also contains a very high amount of MCT or medium-chain triglycerides which is a type of fat that is very easy to burn. It doesn’t convert to stored fat easily, and it can increase your metabolic rate.

However, there are still people who should minimize their intake of saturated fats through coconut oil.

People diagnosed with a genetic disorder called hypercholesterolemia should avoid coconut oil altogether. Their bodies are unable to remove or change LDL in the body.

With a balanced diet, a person should not shy away from coconut oil. Saturated oil, monounsaturated oil, a right amount of omega-3 fatty acids, plus unprocessed food make a good diet along with fruits and vegetables.

The type of fats you should stay away from or minimize are artificial trans-fat, too much omega-6 fatty acids, seed or vegetable oils, and those found in processed food. Minimizing refined carbohydrates can also do everyone a lot of good. 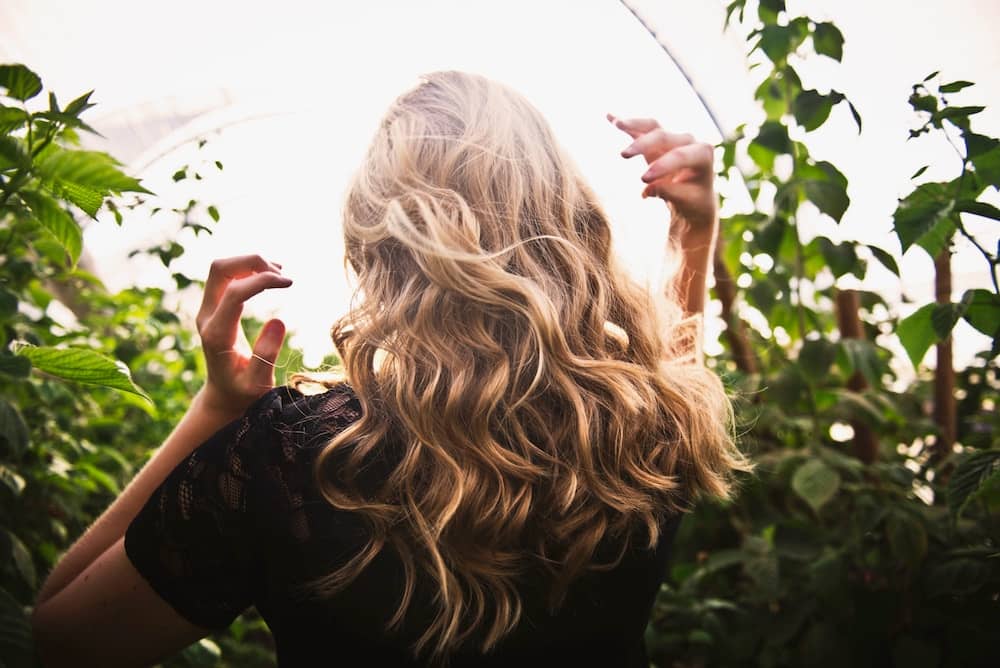 Keratin is a protein found in hair, and makes hair strong. When hair does not have enough keratin, people tend to opt for hair products with silicon to fill in the gaps between the hair shaft.

The problem with that is that silicon doesn’t wash away easily and could end in more damage over time.

Coconut oil is low in molecular weight, thus penetrating the hair shaft better than mineral oil and sunflower oil, two of the most commonly used oils in the hair care industry.

While coconut oil acts as a filler, it also smoothens the hair shaft to keep it from being unruly. It can also prevent water from seeping into brittle parts of the hair and cause breakage.

The best part is, coconut oil can further reduce the protein loss on both healthy and unhealthy hair.

Coconut oil has four properties that can benefit the skin: 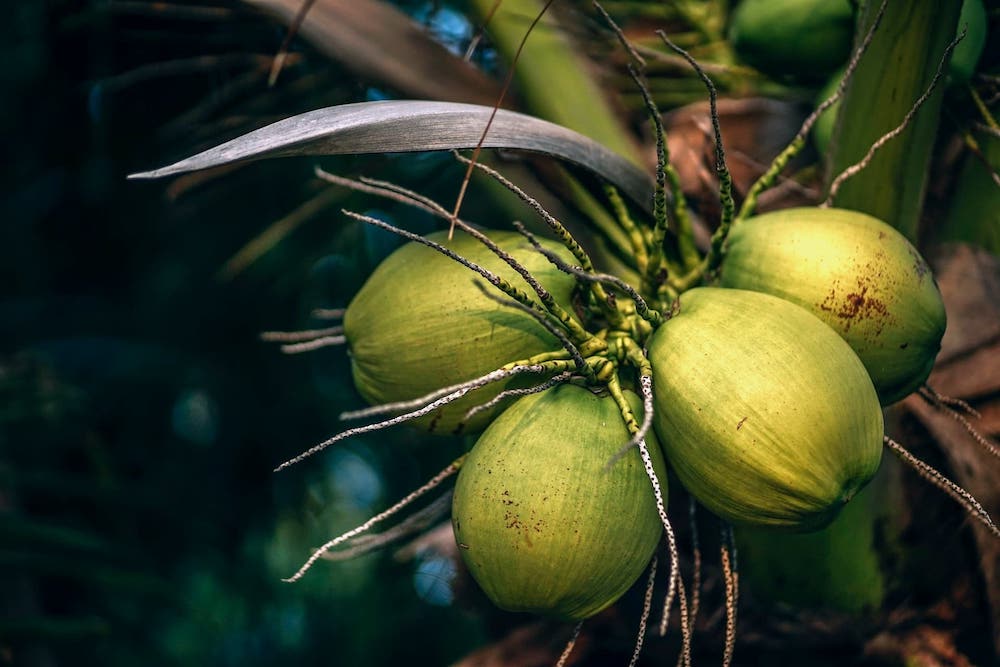 Coconut oil does not contain all the vitamins and minerals needed to sustain the body but it does make up for other things. According to the USDA, 100 grams of coconut oil can give you the following nutrients:

A 15 milliliter of coconut oil contains the following: 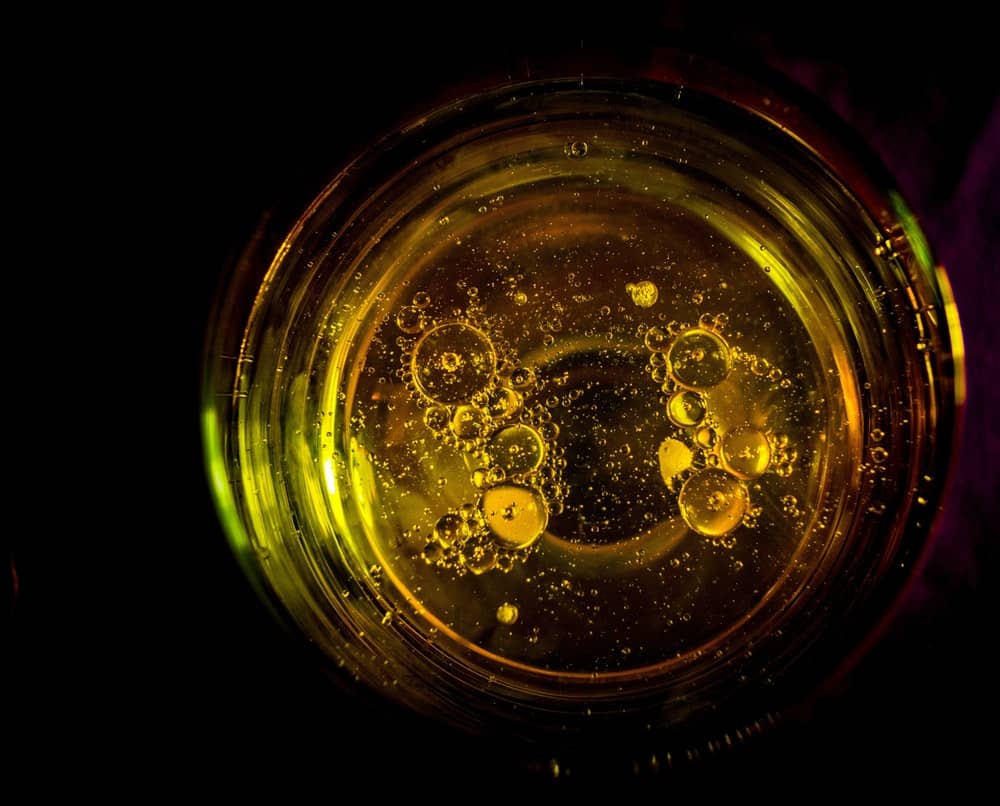 Coconut oil is used in other ways than cooking and baking. It can be incorporated in your daily life too.

Despite a growing use of coconut oil in the kitchen, ingesting coconut oil should be kept at minimum to keep from developing a higher risk for some cardiovascular diseases. Some good ways you can use coconut oil in your food are the following: 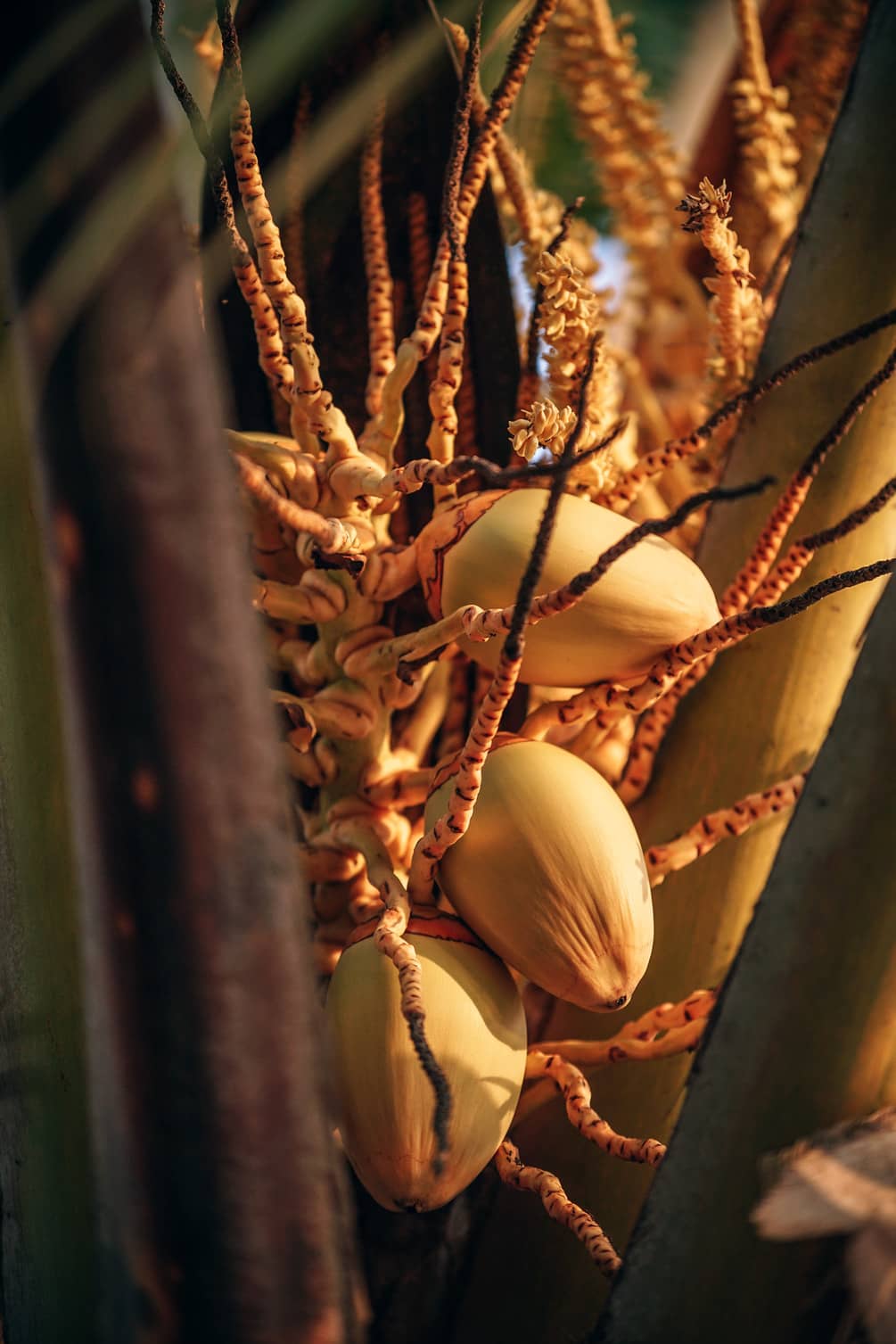 Coconut oil had a bad reputation for so many years, along with other food containing saturated fats. Recent studies have shown that there is no causation or link showing that saturated fats in coconut oil lead to cardiovascular diseases or failure.

In reasonable amounts, coconut oil has a capacity to help lessen the absorption of smaller sized-LDL and help with cholesterol metabolism. Coconut oil should be used moderately and included in a balanced diet.

Coconut oil does not only serve the body from the inside but it can help you have good skin, hair, nails, and dental hygiene due to its many properties. If you are interested in these benefits, why don’t you pick up a bottle of coconut oil from your favorite supermarket?