Coriander is a medicinal herb used often in cooking. Its leaves are called cilantro, and they closely resemble the Italian flat-leafed parsley. However, a quick sniff will tell you that these herbs are not quite the same.

Cilantro adds a fresh, almost citrusy tang to your food. All that flavor intensifies once the plant starts to produce flowers.

This medicinal herb is commonly used in Mediterranean, Mexican, Indian, and Asian cuisines. From curry to noodles, you can add this herb to any kind of food.

Whether it’s used for flavor or as a garnish, adding coriander will transform any dish. Aside from its taste or aesthetic value, you ought to consume coriander more for its healing properties.

Coriander is chockfull of vitamins and minerals that are all crucial to your health. It can boost your immunity and minimize your risk of serious conditions like heart diseases and obesity.

Here, you will discover 15 amazing health benefits of coriander. 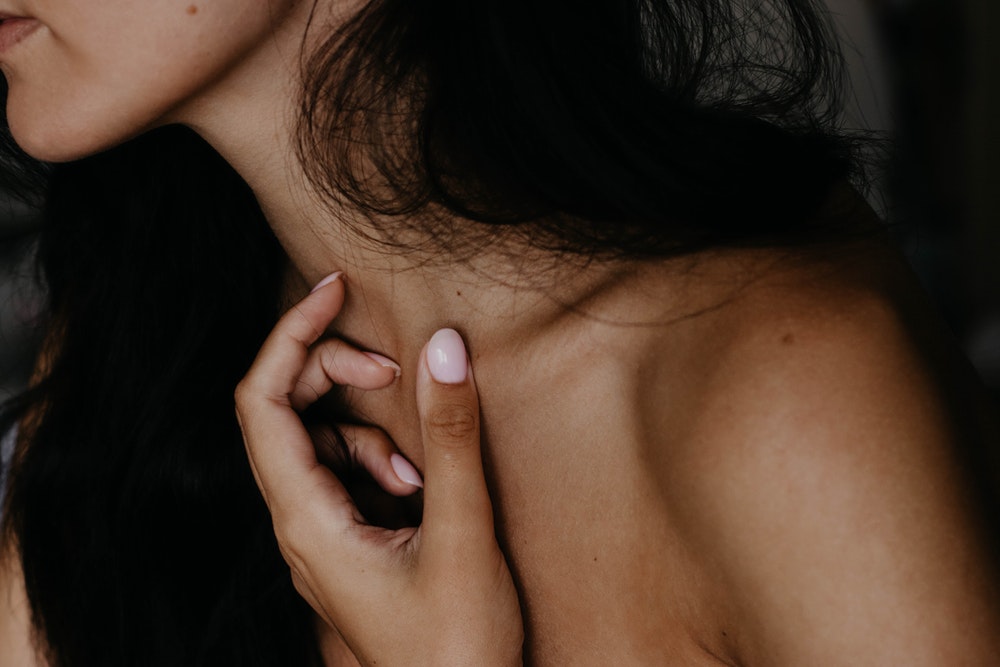 If you want healthy, glowing skin, use this herb more often. It protects your skin against pimples, acne, and sun damage. The healing properties of coriander have been studied extensively.

This herb has powerful anti-inflammatory, antimicrobial, antibacterial, antiseptic and detoxifying properties, which protect your body from free radicals. In turn, coriander can improve skin health and fight the early signs of aging.

Studies have also shown that this medicinal plant can be used to treat various skin conditions, from rashes and irritations to eczema.

Even in developed countries, about 30% of people contract food-borne illnesses every year. That number could go down further now that a study confirms that adding an ingredient as simple as coriander oil can prevent foodborne diseases, as well as drug-resistant bacterial infections.

Research shows that coriander oil was effective against 12 bacterial strains, including Salmonella enterica and antibiotic-resistant Staphylococcus aureus. The researchers suggested that the addition of coriander to mouth rinses, lotions, and pills to fight infections that can’t easily be treated significantly improves the quality of life of several people around the globe.

Spring symbolizes new beginnings. But for many who suffer from seasonal allergy symptoms, it also marks the onset of misery—sneezing, watery eyes, and a runny nose. Luckily, there are several natural ways to relieve your pain. That includes herbs like coriander.

Instead of taking anti-histamine medications, you can take coriander. Several studies have shown that this aromatic herm can alleviate the uncomfortable effects of allergies and hay fever. Using coriander oil can even reduce allergic reactions to foods, insects, and more.

It prevents hives, anaphylaxis, and swelling. However, if you are prone to fatal allergic reactions, it’s always best to consult with your doctor first.

If you’re suffering from mouth ulcers, coriander is one of the best natural remedies you can use to cure them. Citronellol gives coriander antiseptic properties, which makes it an excellent treatment for mouth ulcers.

This herb prevents your ulcers from getting worse, and it helps your wounds heal faster. Not to mention, you can get rid of bad breath by chewing on the seeds of the coriander plant.

It’s not a common ingredient in mainstream toothpaste. However, it’s one of the staples of all-natural toothpaste brands. 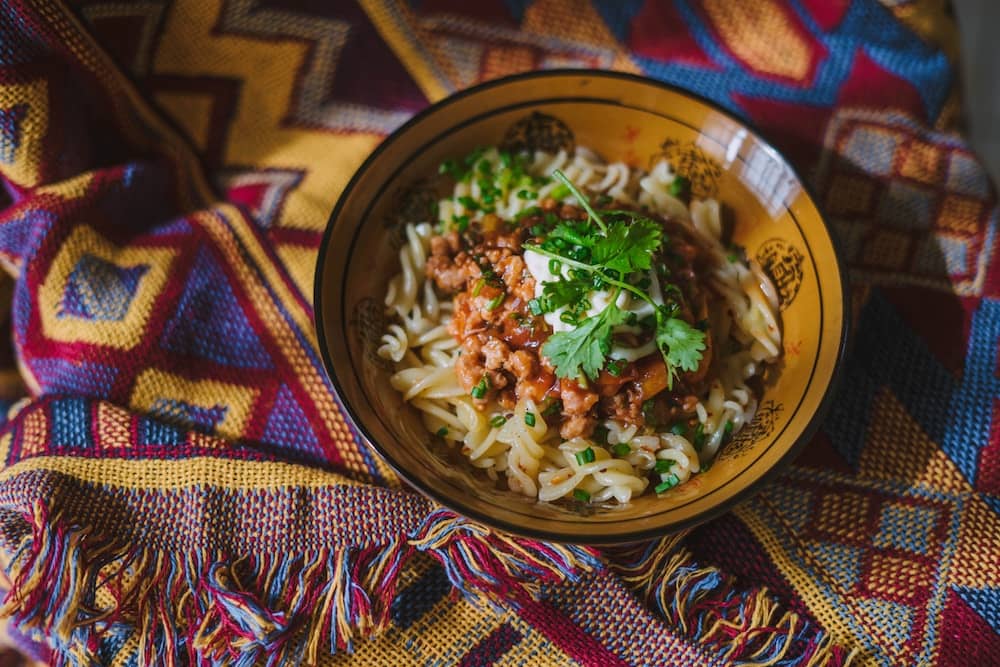 Packed with linoleic acid, palmitic acid, stearic acid, oleic acid, and ascorbic acid, coriander is able to reduce cholesterol levels. The herb is also able to lower bad cholesterol levels within the walls of your arteries and veins which, if untreated, can lead to serious cardiovascular conditions such as atherosclerosis and heart attacks.

People who have diabetes can benefit from the healing properties of coriander. Today, this metabolic disorder is manageable thanks to anti-diabetic drugs on the market. However, as with any drug, long-term use often comes with side effects.

For this reason, scientists have been turning their attention to all-natural components and age-old herbal medicines such as coriander. Science confirms that this medicinal plant can decrease blood sugar levels, triglycerides, and overall cholesterol in type-two diabetics.

Meanwhile, trials on animals have shown that coriander is as effective as common drugs for diabetes. It helps your body fight this metabolic disorder by supporting greater insulin production.

For thousands of years, people have been using coriander to promote healthy digestion. It’s one of the six most important spices mentioned in the Ayurveda.

This natural remedy comes with anti-inflammatory and antispasmodic properties which alleviate the symptoms of digestive problems such as cramps. Human trials involving coriander mixtures show that the traditional herb aids in digestion by increasing gastric enzymes and relieving flatulence.

The dietary fibers in coriander help regulate bowel movement. It eases constipation and improves your overall digestive health. If you enjoy drinking alcoholic beverages regularly, you can also add coriander to your diet to prevent stomach ulcers from forming.

The vitamin K in coriander helps strengthen bones and teeth.  If you suffer from osteoporosis or want to prevent it, start adding more of this herb in your diet. It not only improves growth, but it also prevents degradation.

Having coriander in your diet will keep your bones strong as you grow older. Calcium is prominent in the center of cilantro leaves. Make sure to use that part if you want to improve your bone health. 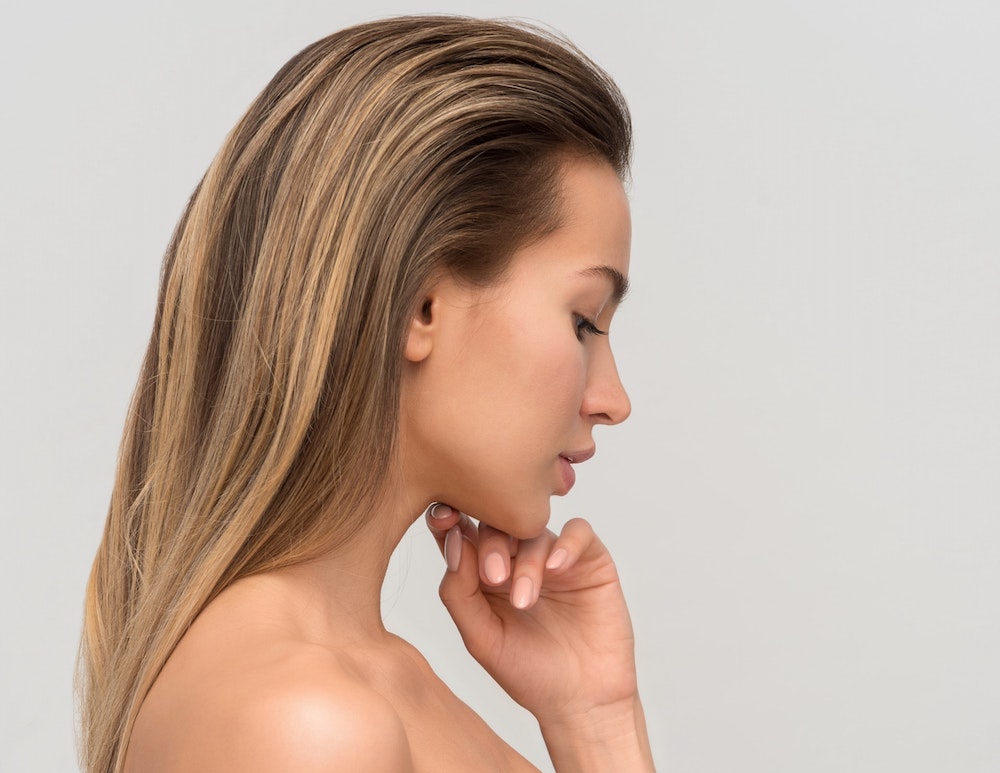 Irregular periods are quite common. These are often caused by medicines, diet, exercise, or the lack thereof. Seeds of the coriander plant promote healthy menstrual functions by regulating the endocrine gland, as well as the hormones that control your monthly cycle. This medicinal plant is also thought to alleviate the pain and bloating during menstruation.

In a study published in the Indian Journal of Pharmacology, high levels of cilantro were discovered to produce anti-anxiety effects, similar to prescription drugs like diazepam.

However, since cilantro is all-natural, you won’t get any of the side effects from the long term use of these drugs, which include hallucinations, agitation, memory problems, and muscle weakness.

On top of that, this medicinal plan improves your sleep quality. It helps calm your nerves without any of the dangerous side effects of prescription drugs.

The same anti-inflammatory properties that clear up your skin can improve your brain health and memory as you age. Neurodegenerative disorders such as multiple sclerosis (MS), Alzheimer’s, and Parkinson’s are linked with neuroinflammation.

According to a study published in Molecular Neurobiology, having a diet high in coriander, as well as other nutritious foods, can prevent inflammation associated with these diseases. In the study, researchers remarked that the respondents’ lifestyle factors showed low incidences.

Coriander’s antioxidant compounds, which are responsible for its many health benefits, may also possess cancer-fighting properties. In one study, researchers noted that coriander exhibited anti-cancer activities.

They found that extracts from the plants’ roots can stop DNA damage, prevent cancer cell mitigation and promote cancer cell death. Researchers learned that the herb has the potential to prevent oxidative stress-related conditions. They also suggested that the herb would be useful as a supplement.

Taking coriander alongside conventional drugs, they said, would enhance treatment for cancer. 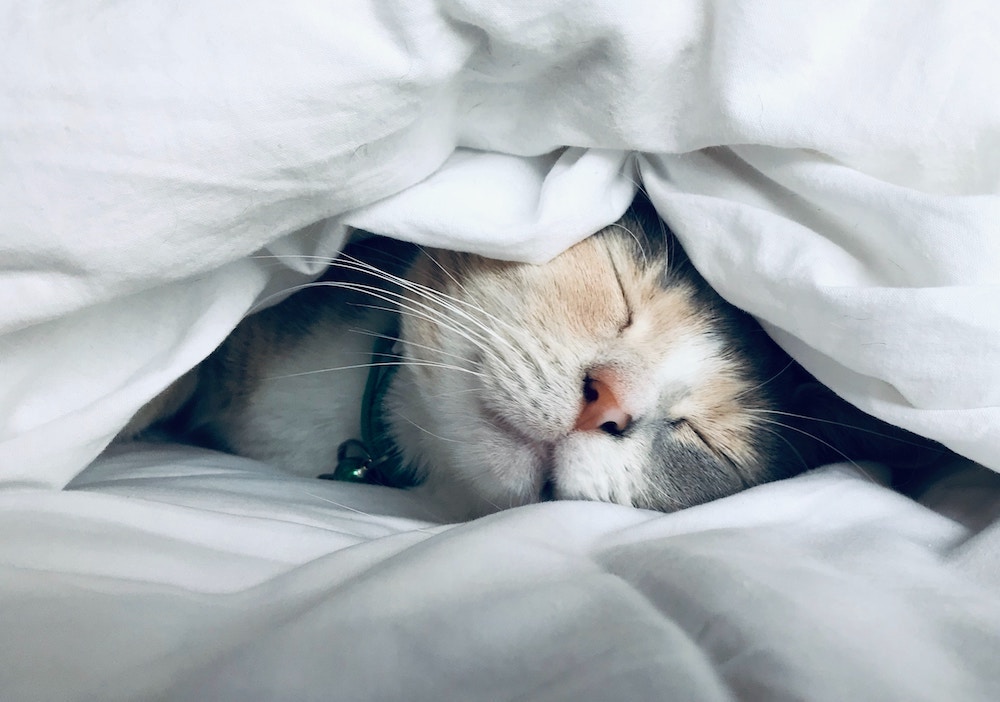 People who are prone to migraines suffer moderate to severe pain once this headache disorder strikes. In addition, they have to deal with nausea, vomiting, sensitivity to light, smell, or sound.

Nowadays, non-steroidal anti-inflammatory drugs or NSAIDs such as ibuprofen are used to treat their specific symptoms. Back in the day, people used natural remedies such as coriander to get rid of the pain, as well as the symptoms. Unlike cocaine toothache drops, coriander is quite effective.

In a study involving 68 patients, respondents saw a significant decrease in the severity, frequency, and duration of their migraine attacks. Another study that had 88 respondents saw similar results.

Anemia is a condition characterized by the lack of healthy red blood cells or hemoglobin in a person’s body. The hemoglobin is a molecule of your RBCs, responsible for binding and carrying oxygen throughout your body.

Mild anemia doesn’t usually come with symptoms. Severe anemia, however, is known to cause fatigue and shortness of breath. If you have iron-deficiency anemia, adding coriander to your diet could help you treat it.

The herb is high in iron, making it perfect for alleviating the symptoms of this deficiency. 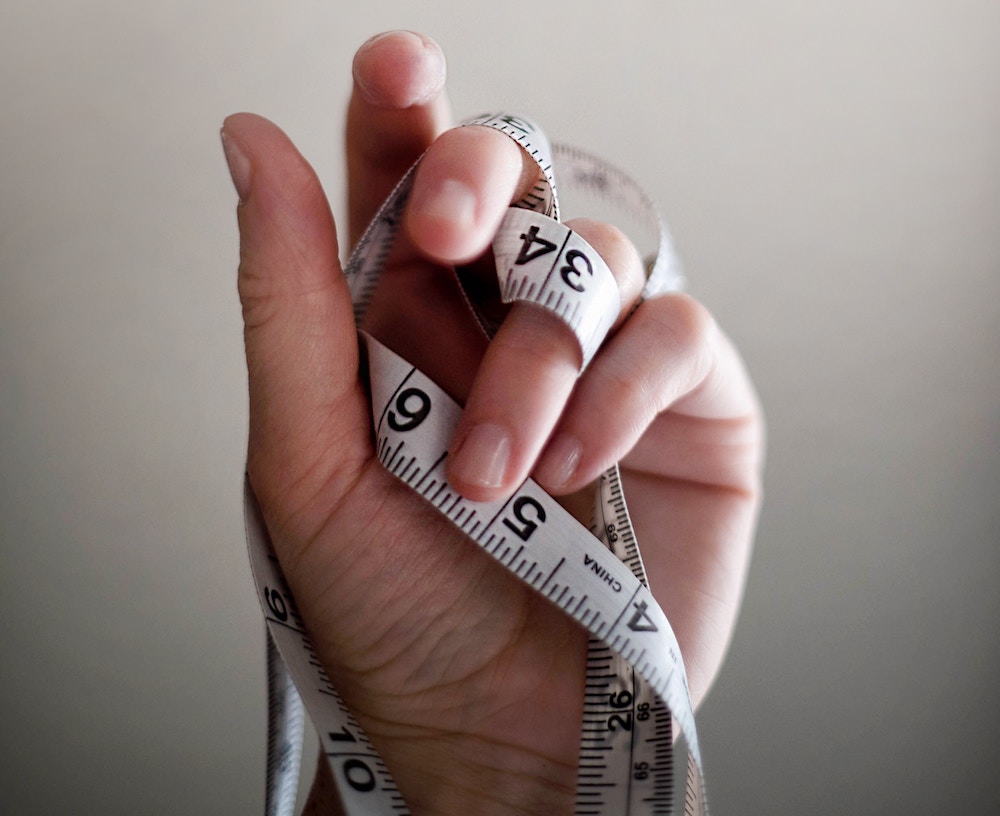 Coriander leaves are packed with quercetin, which boosts your metabolism. Drinking coriander water can also be an excellent detoxifying drink.

Getting rid of your body’s excess toxins will not only make you feel better but it will also make you feel lighter. All these properties can support a healthy weight loss journey.