There are plenty of drinks that contain properties that boost your health. Fruit juice, milk, and tea are good examples of such, especially tea.

Tea is well-renowned for being good for your health. It can give various effects, depending on the type of tea you consume. Some of the benefits it can provide are improved cardiovascular health and healthier bones. There is a wide variety of tea flavors and all of them have their own set of health benefits.

Perhaps one of the more popular variants of tea is Kombucha. You may have heard of this drink through social media or from a friend. Those who have tried it claim that it has one or more medicinal properties.

Kombucha is quite an interesting beverage, to say the least. The amount of praise it gets is met with an equal amount of backlash. This begs the question: does it really live up to all the myths and claims that surround it? 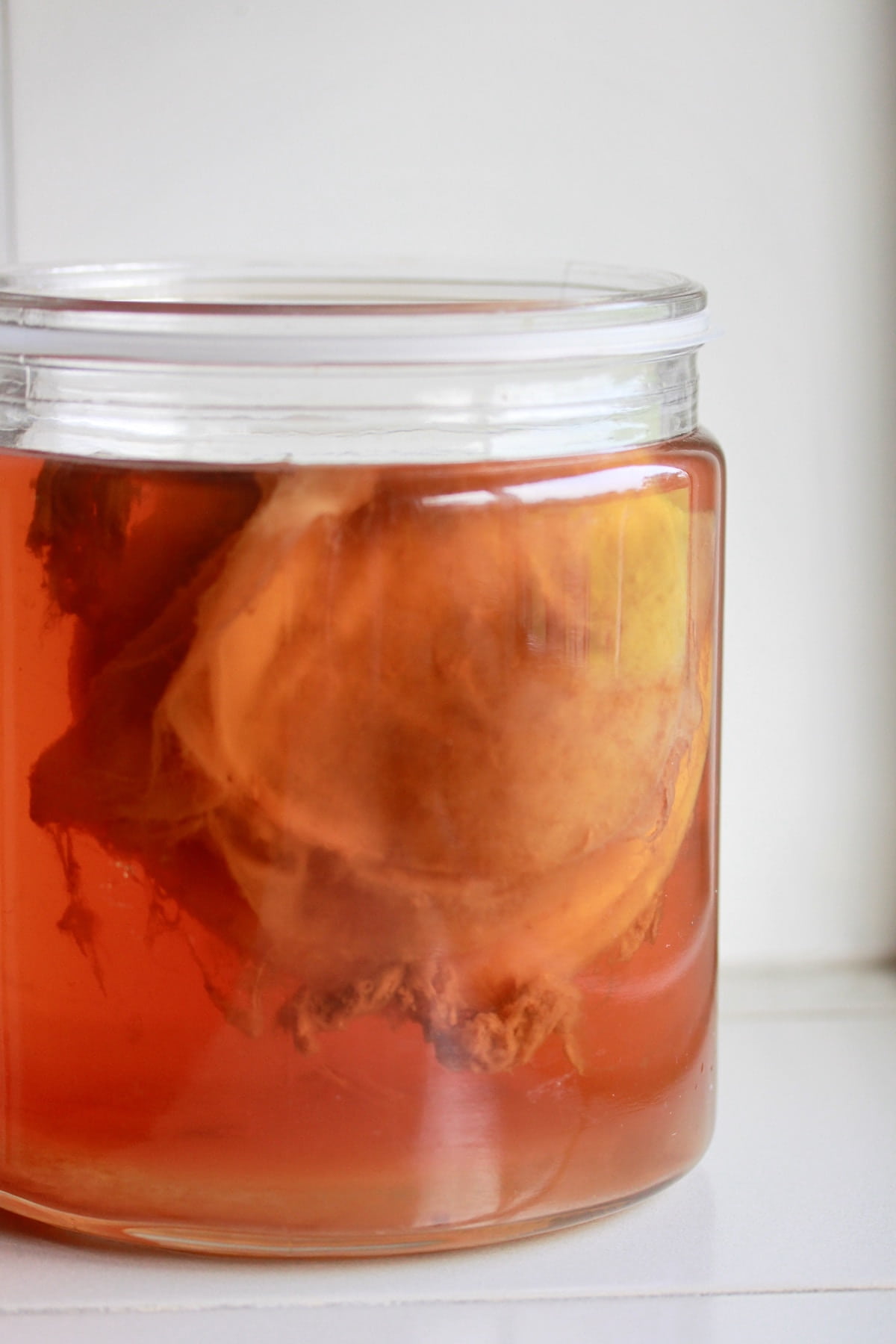 Kombucha is a sweet and sour drink made from fermented green or black tea that has been infused with a symbiotic colony of bacteria and yeast (SCOBY for short).

The yeast found in the SCOBY breaks down the sugar in the tea during fermentation. This process releases probiotics into the drink that aids your digestive system and carbonates the tea, making it fizzy.

Kombucha isn’t particularly new. The drink dates back to ancient times. Its origin isn’t clear, but it is known to have been a famous drink in ancient China and Central-Eastern Europe thanks to its health benefits. The drink’s name was said to have originated from a Korean doctor about 2000 years ago named Kombu, and the tea was used to cure then Japanese Emperor Inkyo.

Let’s start with the most obvious benefit you can get from drinking kombucha: the tea is rich in probiotic bacteria. This type of bacteria works similarly to the healthy bacteria found in the digestive tract, which means that ingesting probiotics will help reinforce your gut to make digestion easier.

Probiotics can help your body fight off unwanted and harmful microorganisms. It can also prevent diseases like diarrhea and other afflictions that start in the gut such as chronic inflammation.

While there are other tea variants that can help ease your digestion, kombucha is one of the very few kinds that are naturally equipped with probiotic bacteria. If you’re looking to make your gut healthier, then kombucha may be the perfect drink for you. 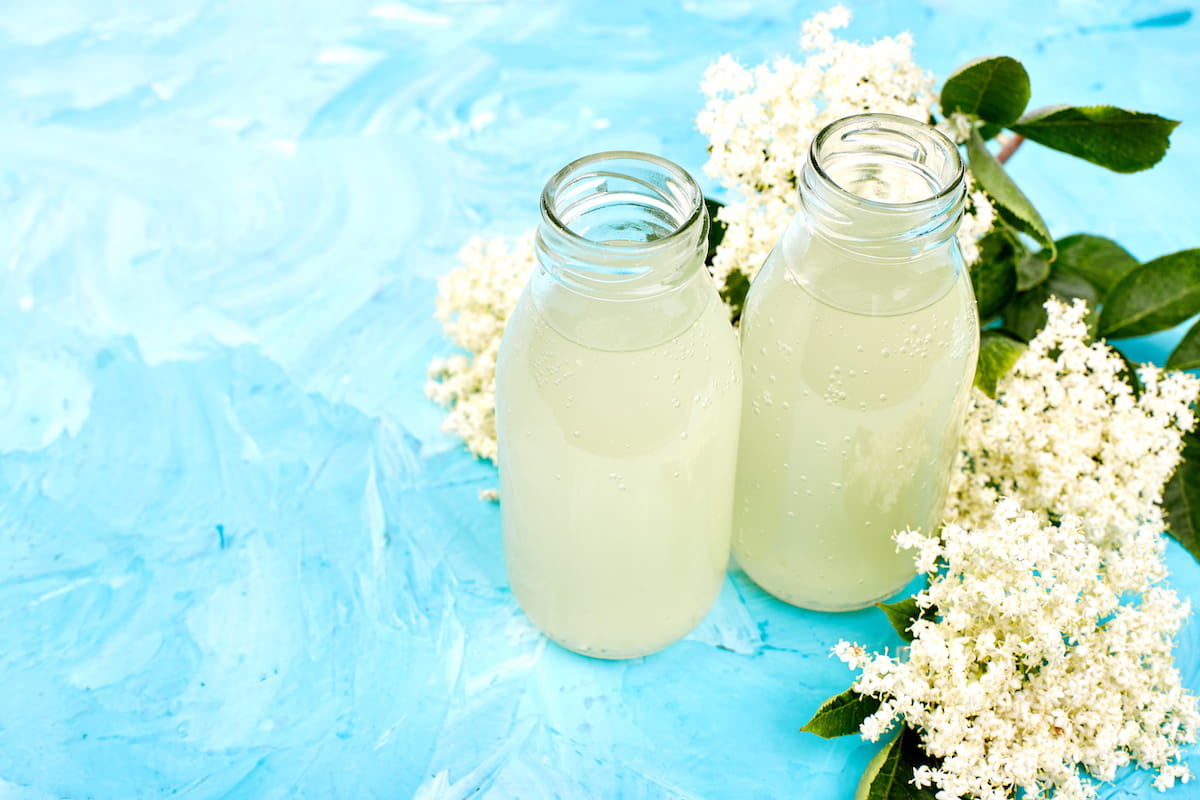 On top of having high quantities of probiotics, kombucha also contains antioxidants. While probiotics handle bad bacteria in your gut, antioxidants help your body by providing you a solid defense against unstable molecules called free radicals that can damage your cells.

Free radicals can come from anywhere in the environment; radiation, pollution, and even fried food contain these harmful molecules. They can damage your skin and cause degenerative diseases like cancer, cataracts, arthritis, and brain dysfunction.

Antioxidants can slow down or even completely halt the oxidation process that free radicals cause, effectively eliminating the threat that they pose.

Kombucha tea brewed from a green tea base is known to contain antioxidants known as Polyphenols, which are commonly found in plants and vegetables. These can work together with the probiotics found in kombucha to fortify your body against external and internal biological threats while also boosting your cognition and your resistance to diabetes.

3. It Can Reduce Cancer Risk

Kombucha tea comes with a few properties that can help reduce the risk of getting cancer. Some studies reveal that kombucha can prevent the growth of cancer cells while also making them more susceptible to treatment.

In another study, researchers found that kombucha prepared with a mixture of green tea, oolong tea, and black tea combined with acetic acid bacteria and yeast was toxic to colorectal cancer cells.

This effect is mainly attributed to the presence of antioxidants in the kombucha mix, as it prevented oxidation and reduced the amount of pathogenic bacteria in the body. 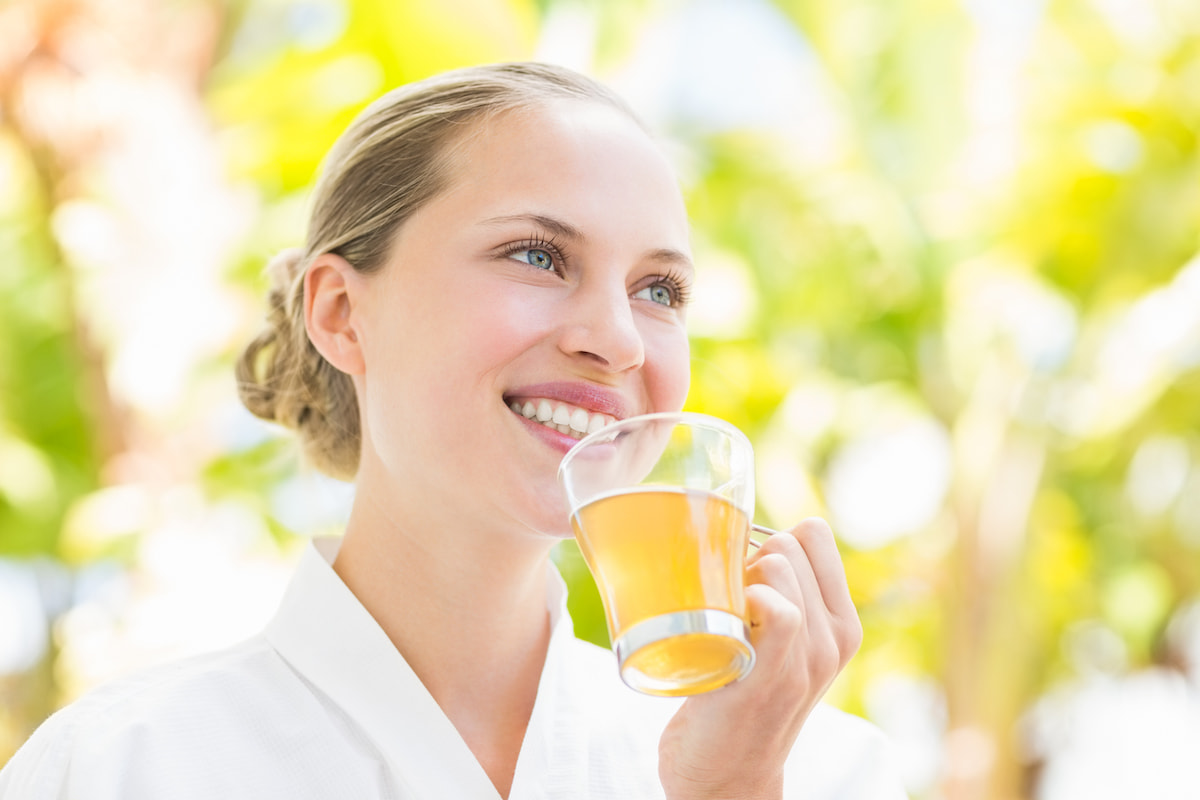 Kombucha has a few more health benefits, but its effectiveness on humans still needs to be proven. For example, kombucha is known to have properties that help reduce cholesterol levels, which can in turn reduce the risk of heart diseases and improve cardiovascular health.

However, this effect has only been seen in lab rats so far.

Some studies also speculated that kombucha is healthy for the liver.  An old study involving rats showed that the drink reduced toxins found in the liver. However, no studies have yet shown that it will yield the same results for humans.


Generally speaking, kombucha tea is safe to drink. Many stores sell kombucha that is readily and safely consumable.

However, homebrewed kombucha can pose some health risks. Brewing kombucha involves tea fermentation with a bacterial culture and yeast, which, if done incorrectly can cause some complications.

Over-fermentation of kombucha can cause health problems (on top of ruining the taste of the drink itself). Moreover, if the kombucha is fermented in an unsterilized environment, harmful bacteria may seep into the mixture and contaminate the entire drink. Contaminated kombucha can end up creating more problems instead of solving them.

Mold can also form in a fermenting kombucha mixture if it is left unattended. Harmful yeast may also develop during fermentation. The entire process of making kombucha tends to be unpredictable since many factors can affect it. Some of these factors include the fermentation environment, the quality of ingredients, and the microbes present in the mixture.

Kombucha also has other risks that are inherent in its composition. As kombucha ferments, the yeast breaks down sugar in the mixture and turns it into alcohol.  Most forms of kombucha sold commercially contain less than 0.5% alcohol, but homebrewed kombucha can contain as much as 5% if certain conditions are met.

Should You Drink Kombucha? 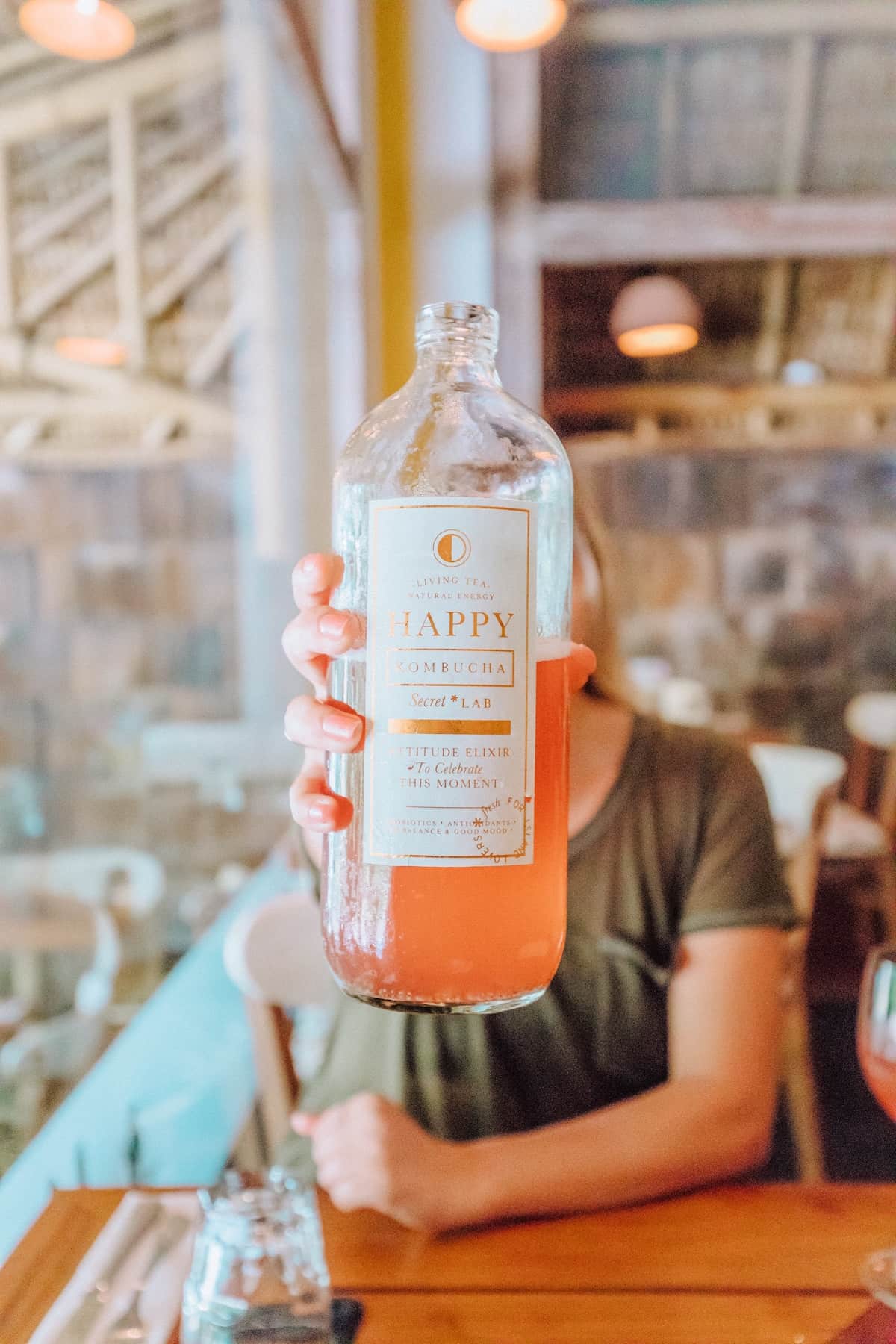 Kombucha is a good option for people who want to supplement their digestive health while also gaining other benefits that can boost immunity against certain diseases.

The probiotics created by the fermentation process can help keep your gut healthy. In addition, the antioxidants found in the tea can help you combat cancer and free radicals that can harm your cells.

However, it’s important to note that the health benefits of kombucha are still being looked at by researchers, such as the claims that the drink can support your liver and lower cholesterol levels.

While kombucha is generally safe for consumption, homebrewed kombucha is riskier to drink due to the many factors and complications that may arise during the fermentation process. Consequently, these complications can cause health problems.

Kombucha has been declared safe to drink by the FDA, but the agency has not approved it for any medical or clinical use.