You might’ve first heard about MCT (medium-chain triglycerides) oil from the ketogenic diet circles being dubbed as the “best fat” that’s found in products such as bulletproof coffee—a high-calorie coffee popularized by Bulletproof Diet creator Dave Asprey, smoothies, and dressings.

Low-carb, high-fat dieters such as keto advocates are adding MCT oil to their drinks and using it for cooking as an alternative to other types of healthy oil.

MCT oil is saturated fat that comes mainly from coconut oil and palm oil, but they’re also found in full-fat goat or cow’s milk, as well as human breast milk. The fat molecules of MCTs are smaller (from
six to 12 carbon molecules) than what’s found in most fats (13 to 21 carbon molecules)—also referred to as long-chain triglycerides (LCT)—contained in meat, fish, nuts, avocados, and soybean oil.

As a result, our bodies can digest MCTs more easily than LCTs. MCTs get absorbed by the gut right away. It then flows into your bloodstream, and goes directly to your liver. In this organ, they’re converted into ketones that are either stored for later use or distributed throughout the body for the functioning of the brain, muscles, heart, and kidney. This fat-burning power of MCTs has made MCT oil a must-have both as a supplement and ingredient for meal preparation. 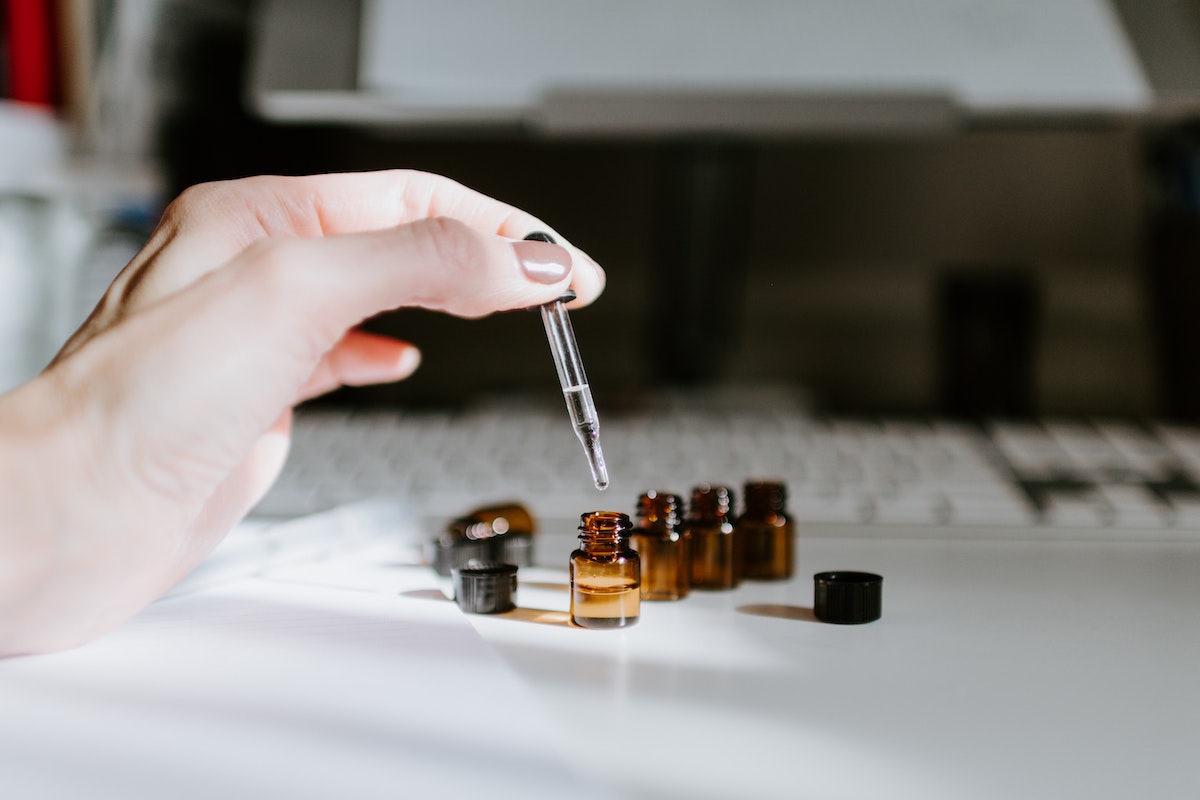 MCT oil is primarily made up of caprylic acid and capric acid. Caprylic acid or octanoic acid (C8) is known for giving instant bursts of energy and having anti-microbial properties, thus promoting your gut health. Meanwhile, capric acid, also referred to as decanoic acid or decylic acid, (C10) quickly converts into ketones in the liver, spurring physical endurance and mental performance.

The other types of MCTs are caproic or hexanoic acid (C6) and lauric or dodecanoic acid (C12). C6 offers short bursts of energy because it is highly digestible. However, it’s often removed from pure MCT oil due to its strong smell and taste. Meanwhile, C12 has the longest carbon chain (12 molecules) and is therefore the slowest to digest.

MCT oil is odorless, tasteless, and liquid at room temperature. 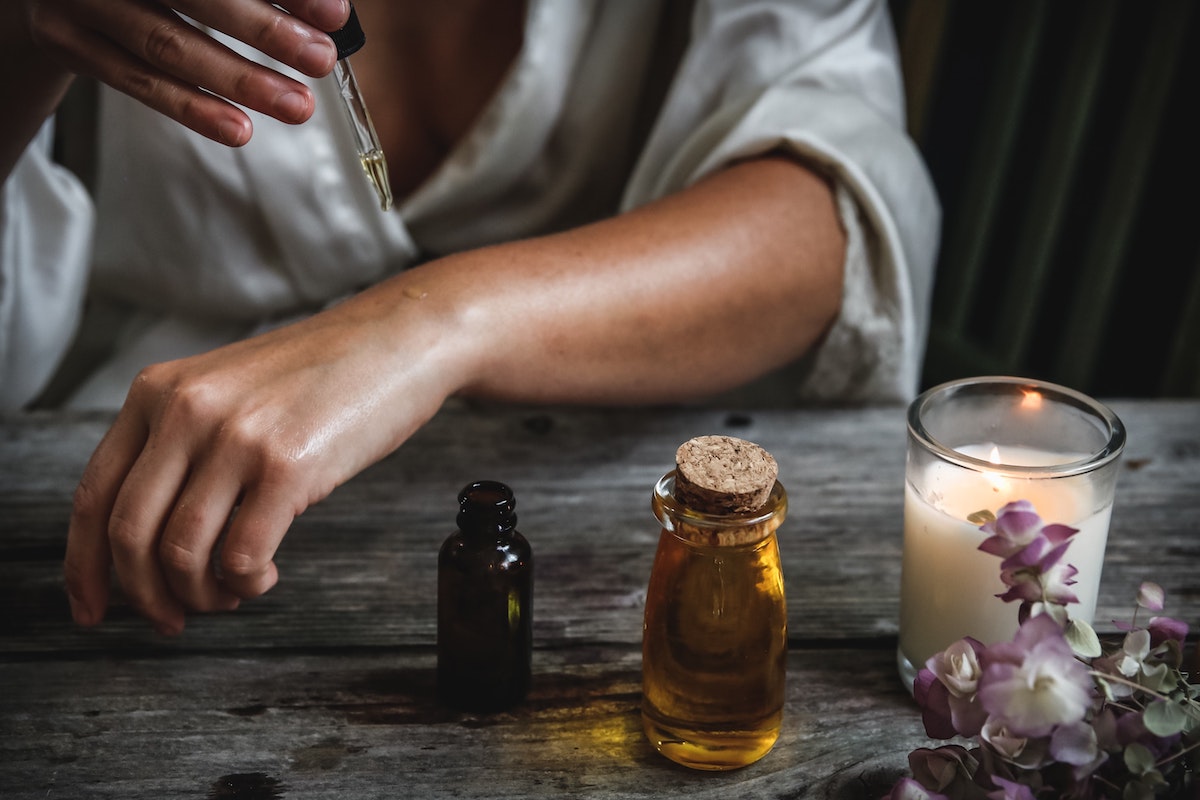 1. It can instantly increase your energy and endurance levels.

MCT oil can give you an instant energy boost because it turns into ketones upon digestion instead of being stored up as body fat. Ketones don’t need to be broken down; they are immediately used by your mitochondria and oxidized for energy. Mitochondria are powerhouses that produce energy needed by our bodies to function.

MCT oil can be mixed with your pre-workout beverage and taken 30 to 45 minutes before your exercise. You can also take a drink containing MCT oil to beat a lazy afternoon. In addition, you can try adding it to your food to stave off your hunger longer.

Because MCT oil doesn’t end up as body fat and helps you feel full longer, it keeps you lean and helps prevent you from consuming more food.

In a review of 13 trials, using MCT oil led to a weight loss of about 500 grams and waist circumference reduction of around 1.5 centimeters.

When MCT becomes ketones in the liver, they become ready for use as a fuel source for brain cells.

A 2016 research indicates that ketosis can counteract the decline in the amount of glucose taken up by the brain, which can lead to Alzheimer’s disease. Also, another study found that MCT oil can help improve memory.

5. It provides a balanced gut microbiome.

Canadian researchers found out that having a diet that is rich in MCT can “remodel” the ecosystem of microorganisms in your gut by fighting off bad bacteria to prevent atherosclerosis and other chronic diseases.

Types of MCT Oil and Their Uses 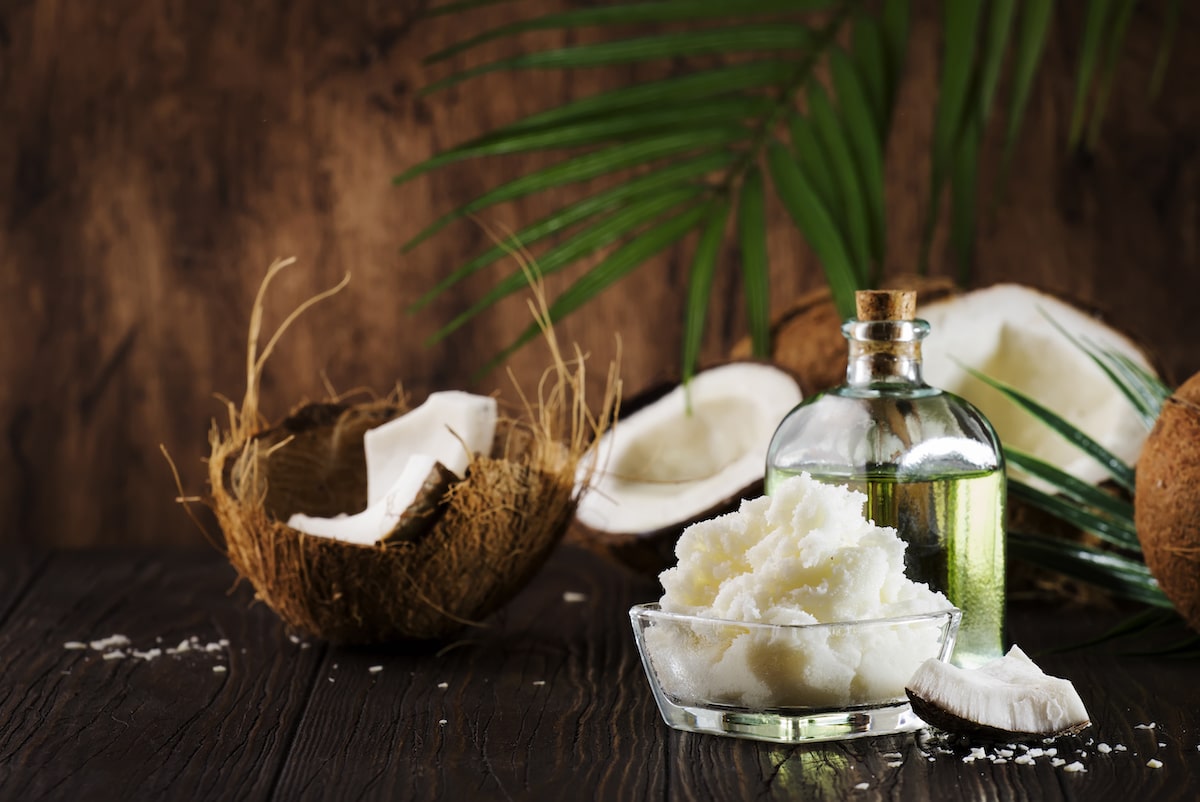 Sales of MCT as a dietary supplement are projected to increase annually to USD2.46 billion by 2025.

It’s available in the market in three forms:

MCT is mostly packaged as clear and flavorless liquid. It can be 100% C8 or a combination of C8 and C10.

It can also be blended into coffee or tea, added to broths or soups, drizzled on to salads, or mixed into cottage cheese or yogurt. But be careful not to overuse it because MCT oil can cause stomach pain when taken in excessive amounts. The recommended daily intake is one to two tablespoons.

While you can use MCT oil for cooking, it’s more advisable to use coconut oil due to MCT oil’s low smoke point (320 degrees Fahrenheit or 160 degrees Celsius) compared to coconut oil (350F or 177C).

An oil’s smoke point refers to the temperature at which it begins to burn and produce smoke, hence it begins degrading and releasing harmful free radicals in the air.

Manufacturers use a spray drying process that binds MCT oil to a microscopic fibrous carrier powder that turns the liquid MCTs to powder. The end product is usually a mix of C8 and corn fiber or milk protein.

This makes it easier to include in your solid and liquid dishes, including baked goods. However, powdered MCT is considered less effective than MCT oil due to the presence of the carrier powder or starch, which can raise your blood glucose levels.

When buying MCT in powdered form, check the ingredient list for any chemical and sugar additives.

If you’re travelling and don’t have the convenience of mixing MCT oil to your coffee, smoothie, or meal, then it would be a good idea to buy the gels and capsules so you can take them like regular medicine anytime, anywhere.

It’s recommended that you start with a low dosage of one tablet/capsule a week. However, you may experience some side effects like bloating and diarrhea during the first few days of intake. 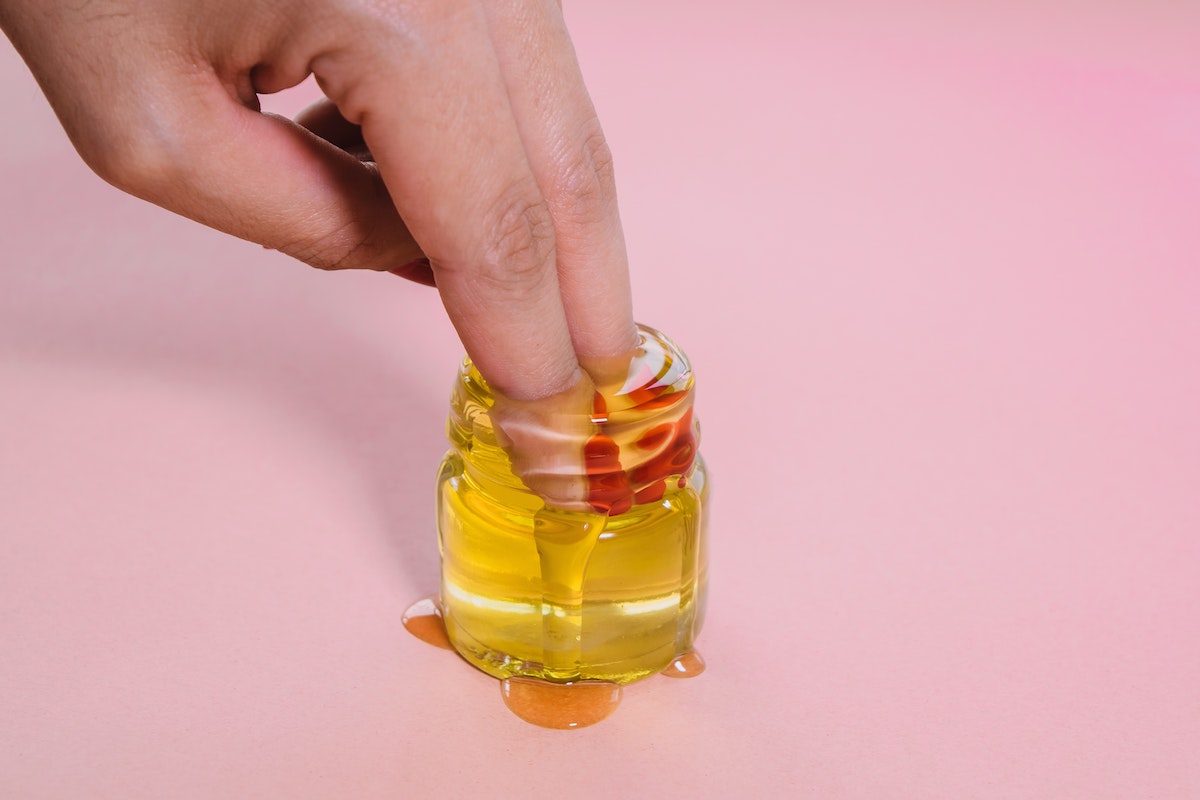 As mentioned earlier, MCT oil may cause bowel incontinence or diarrhea if you add too much of it to your food or drink, or if you take it for the first time. However, you may stop feeling the side effects after a week or two once your body gets used to it.

Since MCT oil is essentially fat, it will be wise to use it intermittently rather than continuously to avoid weight gain.

The buildup of ketones resulting from MCT use can worsen diabetes so MCT oil isn’t recommended for diabetic patients. Moreover, you should avoid using MCT oil if you have cirrhosis or other liver problems as MCTs are mainly processed in the liver.

You can benefit from your MCT oil for up to two years if you store it properly.

Keep it inside the refrigerator; it won’t solidify unlike most oils or fats. If that’s not possible, store it in a cool, dry place away from light.

Also, choose bottled MCT oil over plastic containers as chemicals from plastic can eventually mix into your oil.