Mushrooms have always been a staple ingredient of some of the most popular foods like pizza, burgers, soups, and steaks. But mushrooms are much more than ingredients that add flavor and texture to our favorite dishes.

More people today are starting to realize how mushrooms are actually beneficial to our health. In fact, searches on the internet relating to medicinal mushrooms have increased by 3000% over the past three years.

Reishi mushrooms were known as the “Mushroom of Immortality” in ancient times. In the last few years, they’ve been growing in popularity in the West. They’re widely revered for centuries by the Chinese and the Japanese. Now, many are consuming reishi because of its potential health benefits.

In spite of its nickname, though, reishi mushrooms won’t help you live for eternity. However, studies have proven that it does offer some benefits to our health.

What exactly are reishi mushrooms? How is it prepared and consumed? What are its possible health benefits? We’ll discuss all of that and more in this article.

What Are Reishi Mushrooms? 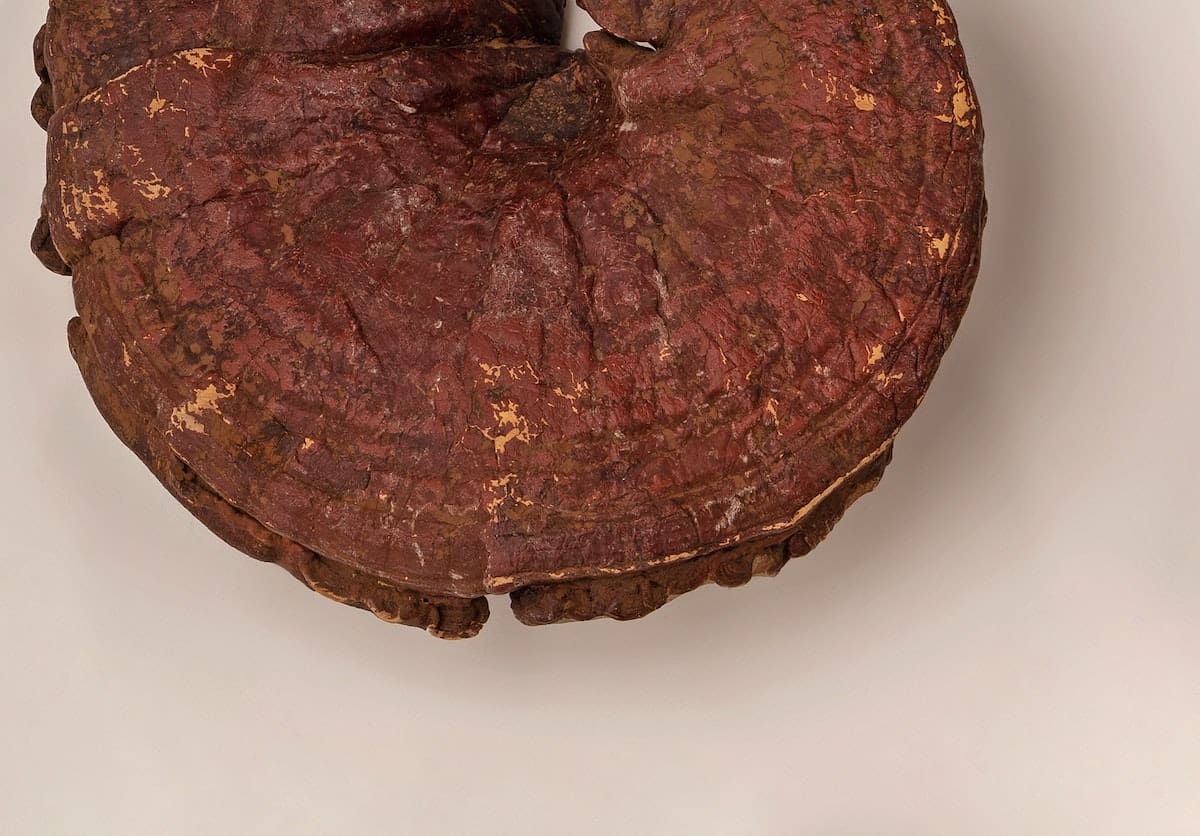 The reishi mushroom is scientifically termed as Ganoderma lucidum. It’s a fungus that is native to China, Japan, and Korea. Orange to reddish-brown in color and with a kidney-shaped cap, this type of mushroom typically grows in hot and humid locations.

The name reishi is actually a Japanese term derived from this mushroom’s Chinese name lingzhi. It has been an integral part of Chinese traditional medicine for the past 2000 years.

The original textbook of traditional Chinese medicine placed reishi at the very top among plants and fungi. This is because of its many purported benefits to the body, including helping people live longer.

Other nicknames of the reishi mushroom include “Queen of Mushrooms,” “Divine Fungus,” and “Herb of Spiritual Potency.” All of these indicate how highly-regarded this mushroom was in ancient times. 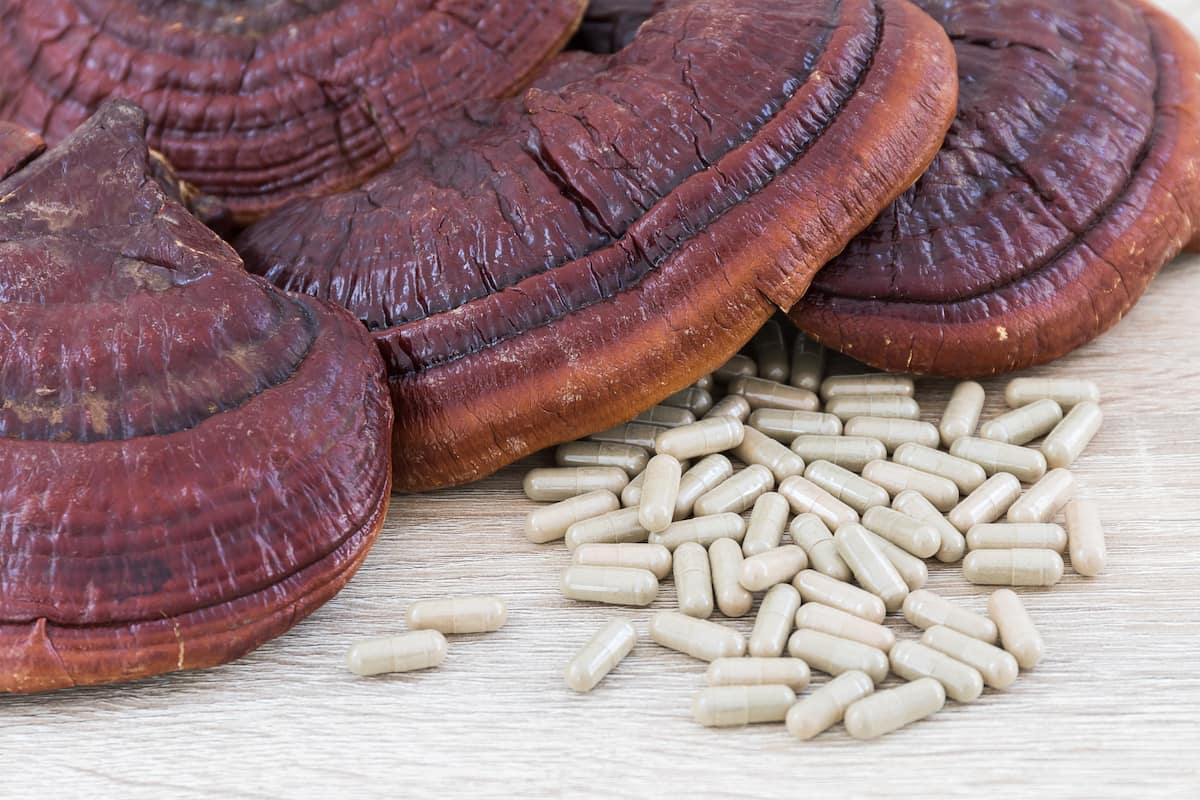 The potential health benefits of reishi mushrooms are primarily due to its two main components. Namely, polysaccharides and triterpenes.

Polysaccharides are complex long-chain carbohydrates. They’re among the key active components in medicinal mushrooms. And reishi mushrooms, in particular, contain high amounts of these.

Beta-glucans are water-soluble polysaccharides. They stimulate lethal white blood cells that destroy tumors and viruses. They also boost the immune system and prevent the growth of new blood vessels. All these result in an anti-cancer effect.

The triterpenes, on the other hand, are responsible for the bitter taste in reishi mushrooms. One study revealed that triterpenes from reishi mushrooms have anti-cancer, antioxidant, and liver-protective effects. Triterpenes also supposedly help lower cholesterol. 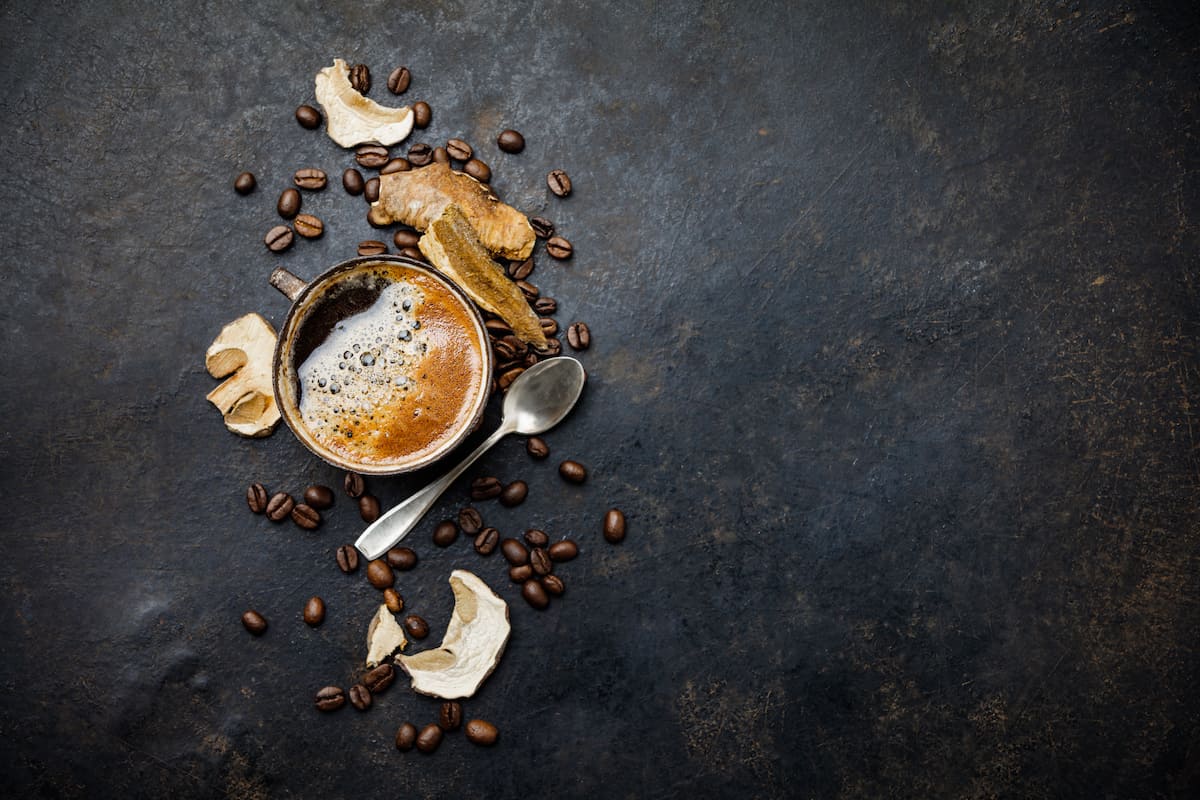 Medicinal mushrooms like reishi have been popular in the eastern part of the world for centuries. However, it has only gained recognition in the West for the past few years. Scientists and other researchers have only studied medicinal mushrooms recently.

As such, many of reishi’s purported benefits aren’t backed by strong scientific evidence.

Most of reishi mushrooms’ medicinal benefit claims came from the results of test tubes and rodent studies. And while that may or may not translate to humans, the results of these studies are still very promising. There are still many ongoing research about its possible benefits today.

Here are the health benefits of reishi mushrooms:

A study in Shanghai of over 4000 breast cancer survivors revealed that almost 60% of them regularly consumed reishi mushrooms.

There was also one study in the Journal of Oncology revealing that tumors shrunk in three patients who regularly took reishi mushrooms.

The ability of beta-glucans present in reishi mushroom to prevent new blood vessel growth can help cancer prevention. This is because cancer cells require a steady blood supply to thrive. The triterpenes in reishi can also curb the development of tumors.

Adaptogens in herbal medicines refer to substances that aid the body in adapting to stress. They help promote or restore normal bodily processes. Reishi is classified as an adaptogen.

In a study of 123 patients suffering from physical and mental exhaustion, those who consumed a polysaccharide extract of reishi mushroom showed improvement in their overall well-being.

Reishi is also gaining acceptance in being able to help reduce the unpleasant side effects of chemotherapy. In a study of 48 breast cancer patients, taking powdered forms of reishi helped reduce fatigue and improved their quality of life.

Researchers have also found that reishi contains bioactive components that help ward off immunosenescence. This refers to the deterioration of vital immune system due to natural age advancement.

Other possible health benefits of reishi mushrooms include:

As researchers conduct more studies, we should be able to learn more about the actual health benefits of reishi mushrooms.

Reishi mushrooms are certainly not the most delicious mushrooms. In fact, they’re incredibly bitter with a smoky or musty aroma, so they’re not ideal to use as cooking ingredients.

The best ways to consume reishi mushrooms include the following:

In addition, there are other recipes you can find online that you can try with reishi mushrooms or its powdered form.

Reishi has a long history in the East as a medicinal mushroom, dating back to over two millennia. Nonetheless, scientists today are still in the process of verifying its therapeutic claims.

No, you’re not going to be immortal by consuming reishi mushroom, but it does offer many potential health benefits. The few lab test results are promising and should encourage everyone to at least try reishi mushrooms.

As always, though, if you’re currently undergoing any medication or treatment, it’s best to consult your doctor before adding reishi to your supplements.