If there’s one thing that gets most people up in the morning, it’s coffee. Whether you like the sound of a coffeemaker brewing in the kitchen, or you prefer to grab a cup on your way to work, many will attest that they can hardly function without it. After all, it’s the third most consumed beverage in the world (after water and tea).

Plenty of folks also love having their coffee several times a day. And while most individuals will say that it helps keep them awake, there are those who can’t sleep well without having an evening cup. That’s the beauty of this dark drink – there are just so many ways to enjoy it! 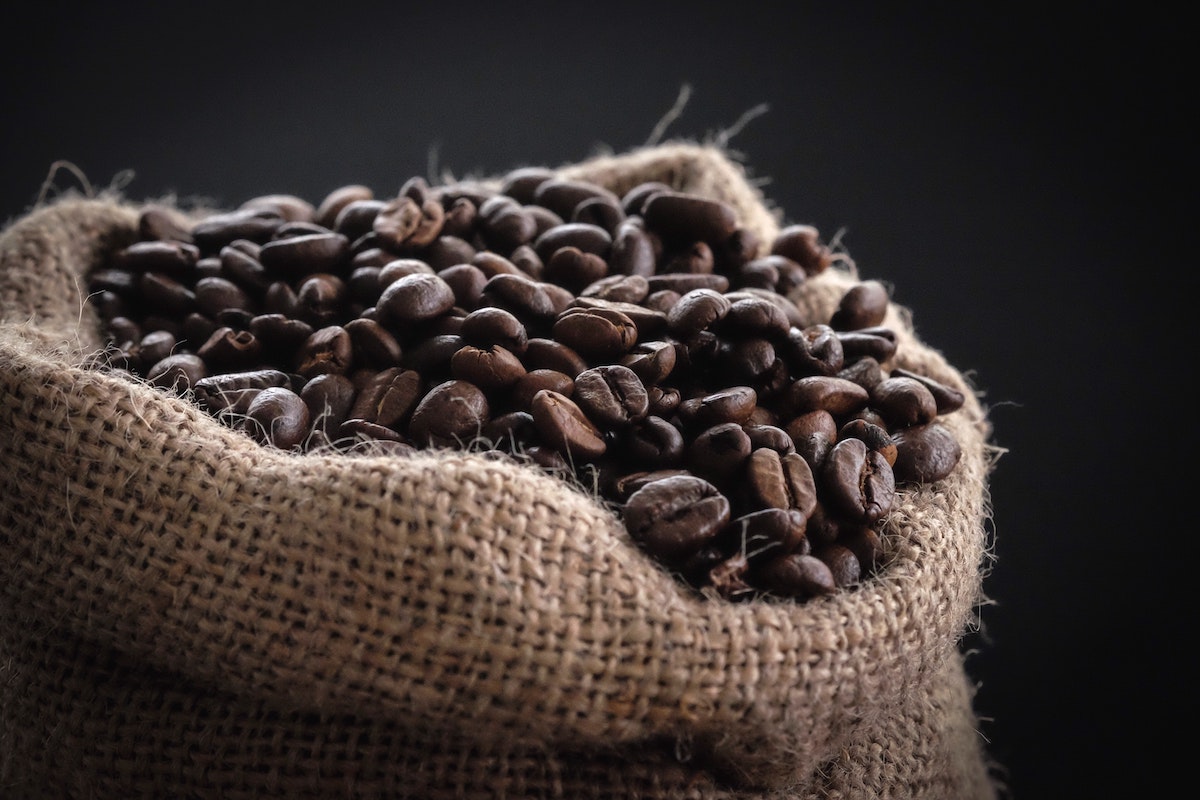 Ethiopia was the birthing ground for what would be one of the world’s most beloved drinks. Legend has it that a goat herder observed how some goats would become lively upon eating a certain type of berries. He shared this finding with an abbot, who made a beverage with said berries.

Afterwards, he discovered that it kept him alert for evening prayers. News about the drink spread far and wide. Soon enough, people from Yemen, Persia, and Turkey were making their own unique brews. It won’t be until the late 16th century that coffee would be introduced to Europe.

By this time, there were already lots of coffee houses in the East. In fact, the world’s first coffee house was in Istanbul and served travelers as well as merchants during 1475. Talk of the black drink eventually spread to Europe, and the beans were first brought to Italy. Soon, coffee houses sprung like mushrooms in England, France, Germany, and Holland. People gathered not only to drink the bitter concoction, but also to socialize, read the papers, and unwind.

Although coffee was gaining traction and was even brought to the New World, tea was still the preferred drink of the times. However, the revolt of 1773, known as the Boston Tea Party, paved the way for more people to choose coffee over tea to symbolize their stand against hefty British taxes.

With growing demands, merchants and producers wanted a way to meet them without adding to the costs. In the late 1800s, instant coffee was born thanks to New Zealander, David Strang. The inventions of the coffee filter, decaffeinated coffee, and the espresso machine would soon follow. And by the 20th century, coffee tables became a staple in every household.

Want to explore different kinds of coffee for your next break time? Check out the helpful list below.

Most Popular Types of Coffee around the World 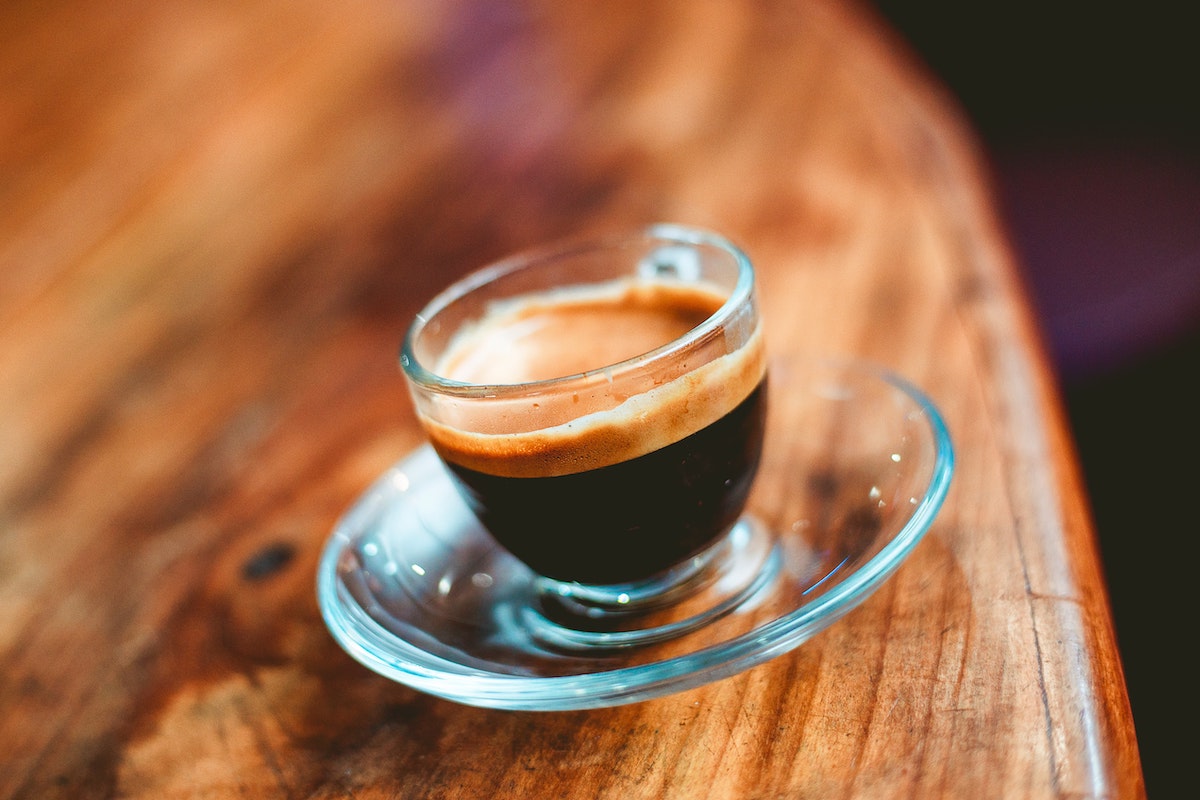 More commonly known as half of a single shot of espresso, the difference between this and regular espresso is that: one, it has half the amount of water and second, it’s less bitter. While still concentrated, it has a lighter crema and more balanced compounds than the one you’re used to ordering.

Not to be confused with American coffee, this concoction is prepared by adding hot water to an extracted espresso shot. The result is a milder, diluted coffee drink. Some say this recipe originated sometime during the Second World War, when American soldiers wanted to enjoy coffee but didn’t like the intense flavor often found in Europe. 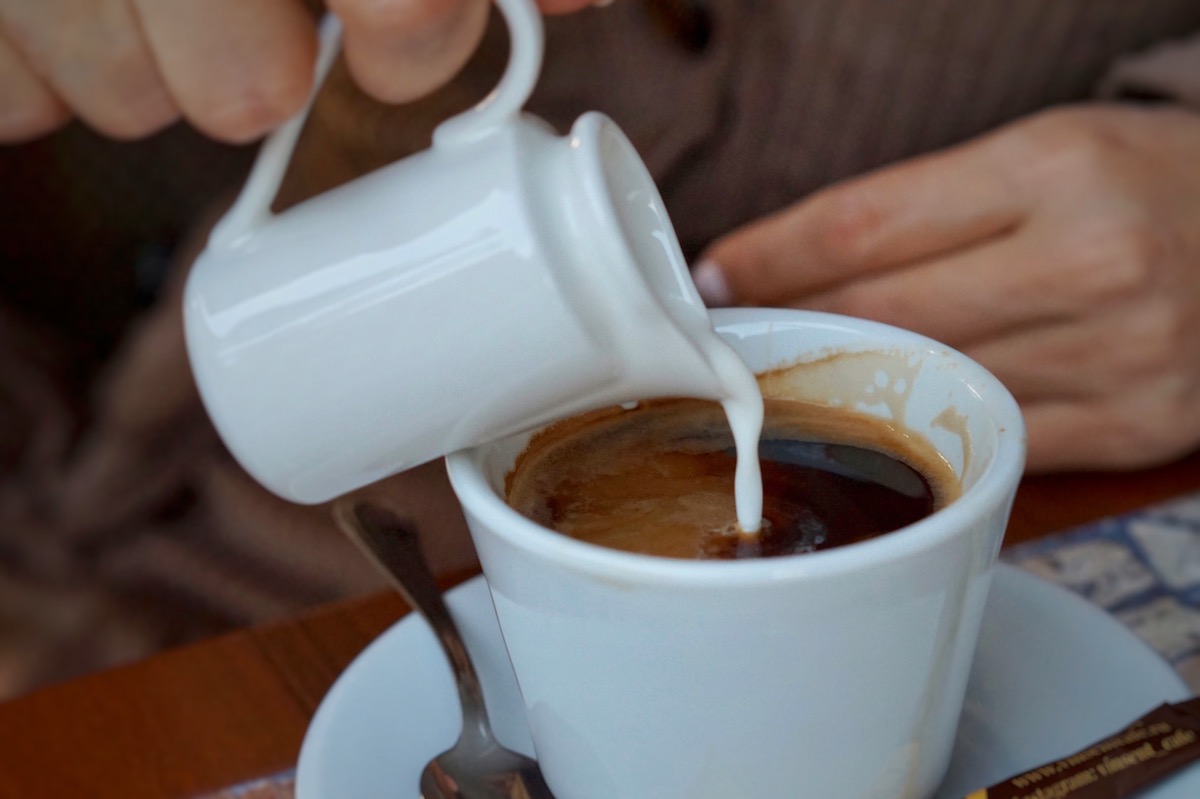 This is different than the more universal Italian caffè latte. This version mixes warmed milk with coffee normally prepared using a French press. Characteristic to it is the absence of foam on top, and the ratio is usually equal parts coffee to milk, though this can change depending on where you find yourself drinking it.

Originated in Italy, the espresso is perhaps the most known among the types of coffee drinks. Today, this is made using an espresso machine that forces a small amount of hot water under high pressure.

The finely ground coffee beans can be a mixture of different blends, resulting in a thick, syrup-like consistency that’s often drank in the afternoon or the evenings, after meals. The espresso also acts as a base for various coffee beverages, such as caffè latte, caffè Americano, and cappuccino. 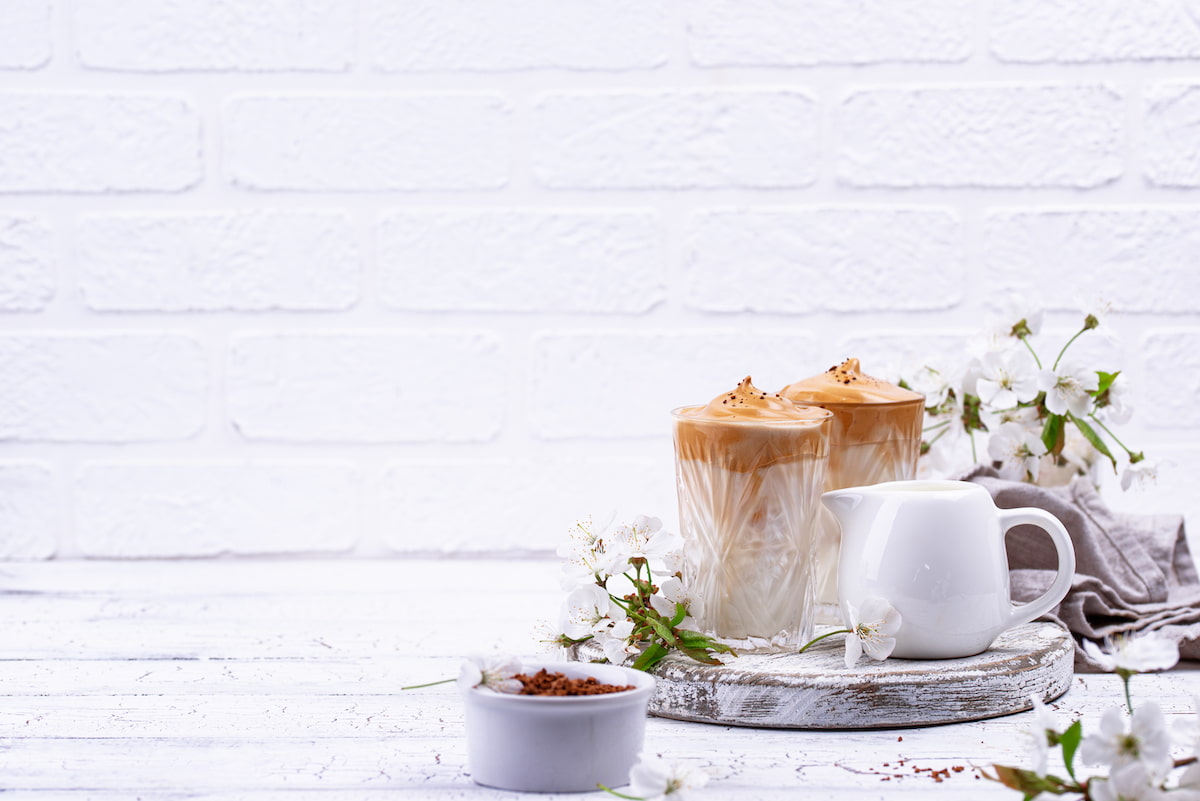 The more popular recipe was the one that began in Greece in 1957. Basically, you add instant coffee to water and ice, mix using a shaker or hand mixer, then pour it into a tall glass. There should be creamy foam on top. You may or may not add milk, depending on your preference.

Believe it or not, this beverage is trademarked by Starbucks Corporation. The original frappuccino was named and developed by The Coffee Connection in Boston. But when Starbucks bought the coffee shop, they also gained the rights to make and sell it. In essence, this is a blended drink of coffee, ice, milk, and other flavors, topped with whipped cream and syrup. 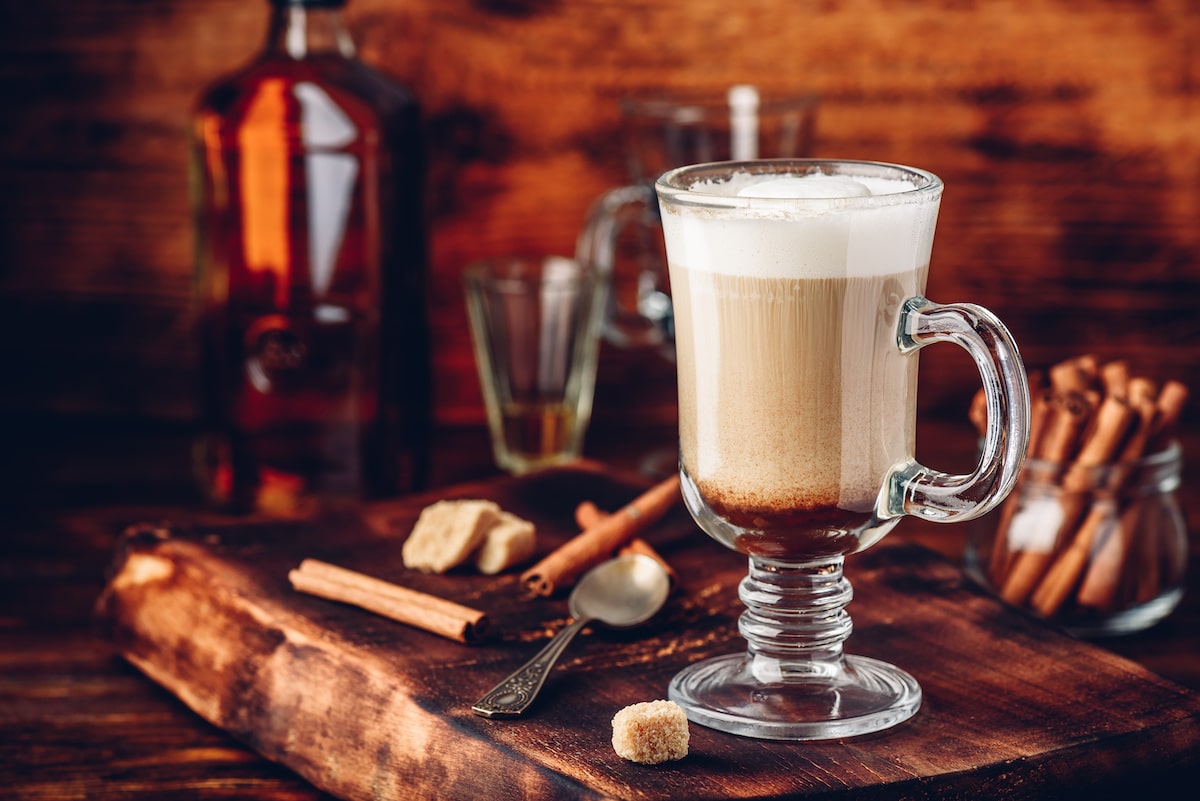 The original recipe for this strong concoction consists of hot black coffee, stir in Irish whiskey and brown sugar, then top with a thick layer of cream. Do not whip! While there are currently other variations of this brew, the one mentioned above is closer to the version developed during the 1940s.

Traditionally drank in the morning because of the milk content, cappuccino is now enjoyed the world over, at different times of the day. If ever you’re in Italy, you’ll be served this in small cups, with more froth than liquid. 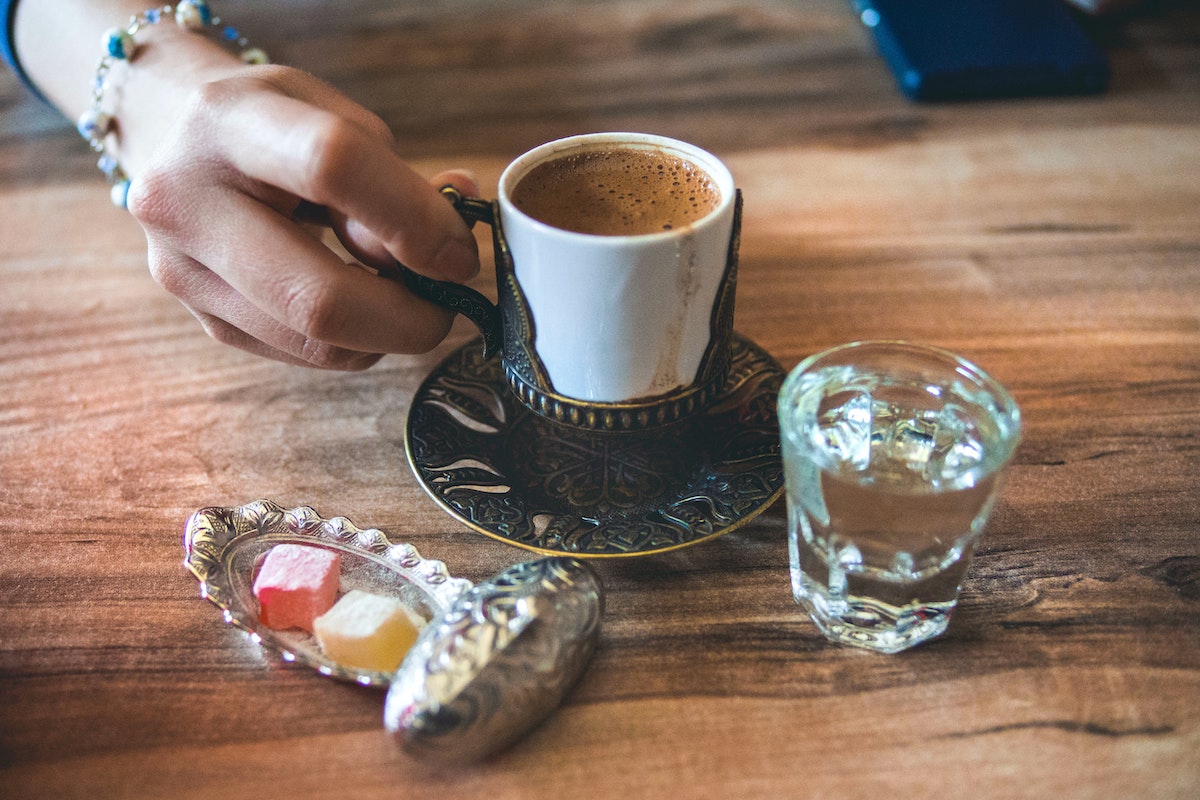 What separates this from other types of coffee is in the preparation. Combine finely ground roasted coffee beans and cold water, put it in a traditional coffee pot (called cezve or ibrik), then brew over low heat until almost boiling. You will see thick froth on top. Serve with or without sugar.

This Spanish coffee drink means cortar, meaning to cut, which is what you do when you cut the bitterness of the espresso with an equal amount of steamed milk. You’ll typically find this served in coffee shops or bars in a small glass tumbler (called gibraltar glass). Because of its container, this drink is also sometimes called Gibraltar. 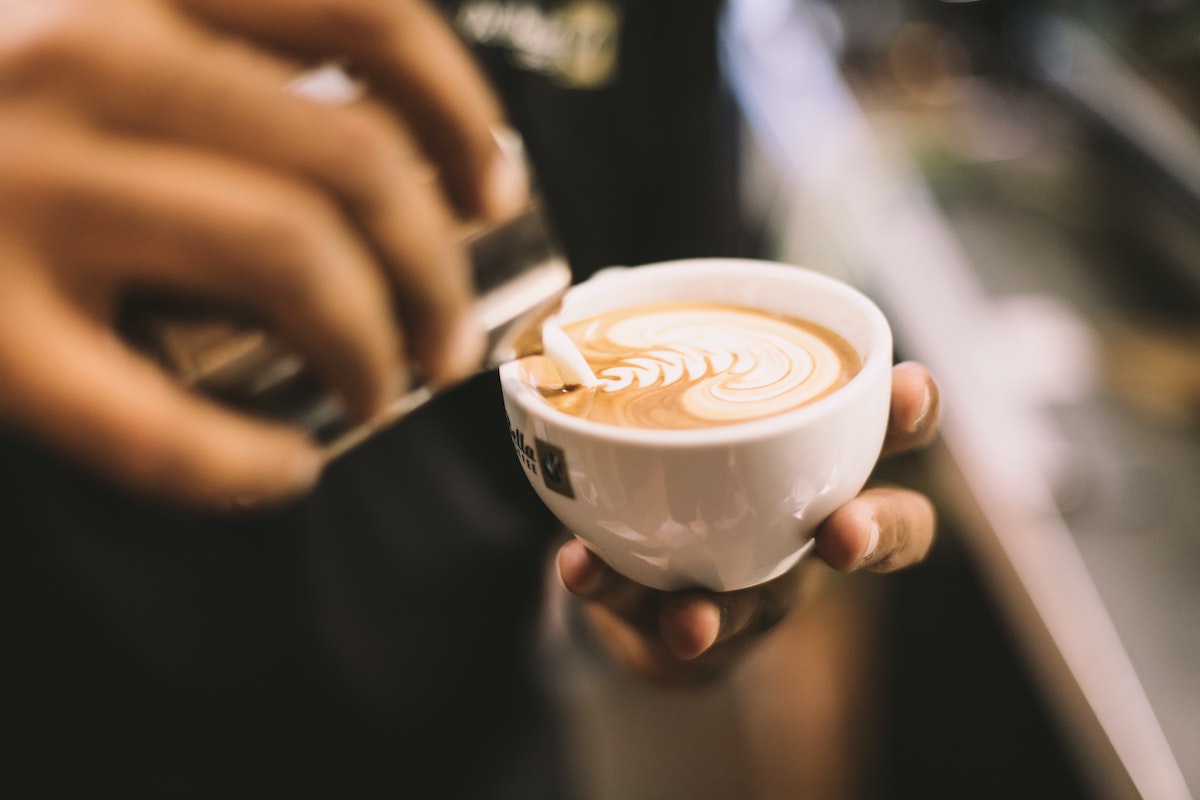 While many will argue where this drink originated (Australia or New Zealand?), it’s fast becoming the new trendy beverage for coffee lovers around the globe. The perfect flat white should have a strong coffee taste, complemented by silky, steamed milk that’s less frothy than a cappuccino. 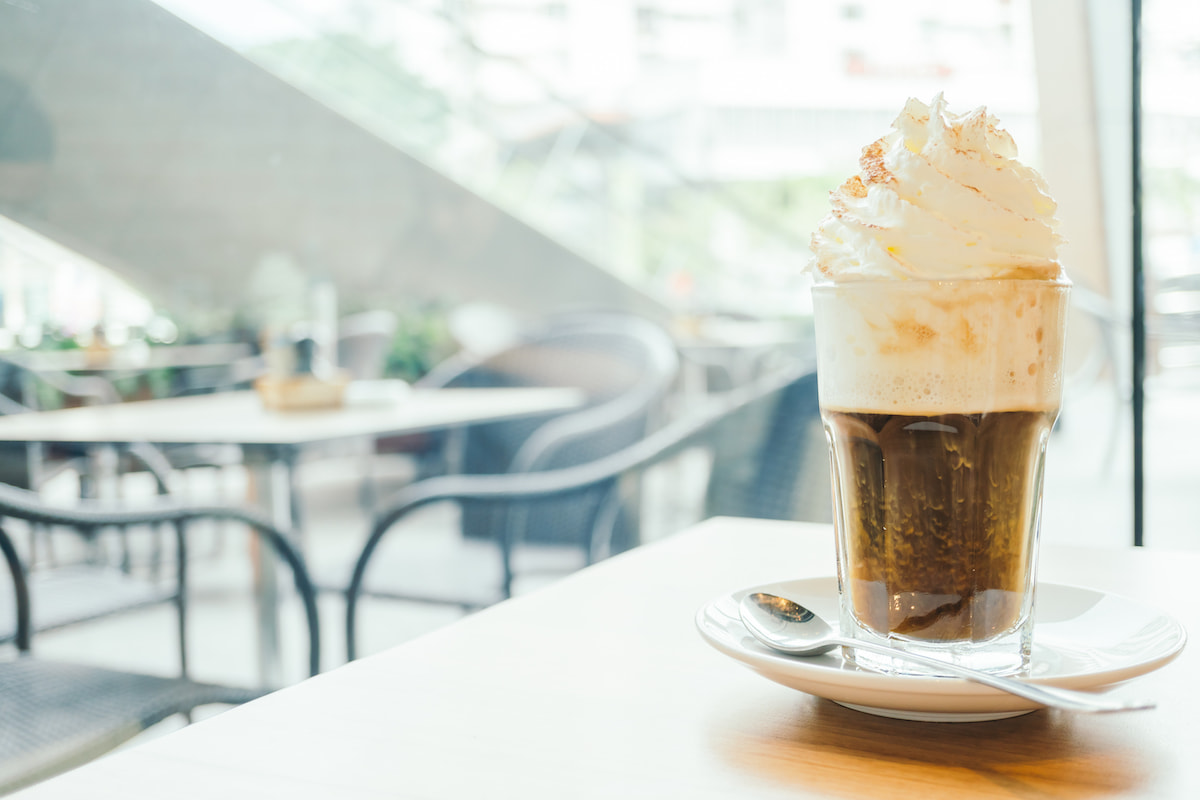 Though there are several kinds of coffee that can be found in Viennese coffee houses, the most notable is the Melange. To make, mix one shot espresso with hot water, add steamed milk, and top with lots of foam. If you’ve received the version with a dollop of whipped cream, then that’s the richer Franziskaner.

Asians love coffee, too! But in this part of the world, especially in Malaysia, they like their brew thick and sweet. Condensed milk is first added into the cup, then strong, brewed coffee is poured next. You can stir the mixture once you’re ready to drink it. This popular blend is also sold in the streets. 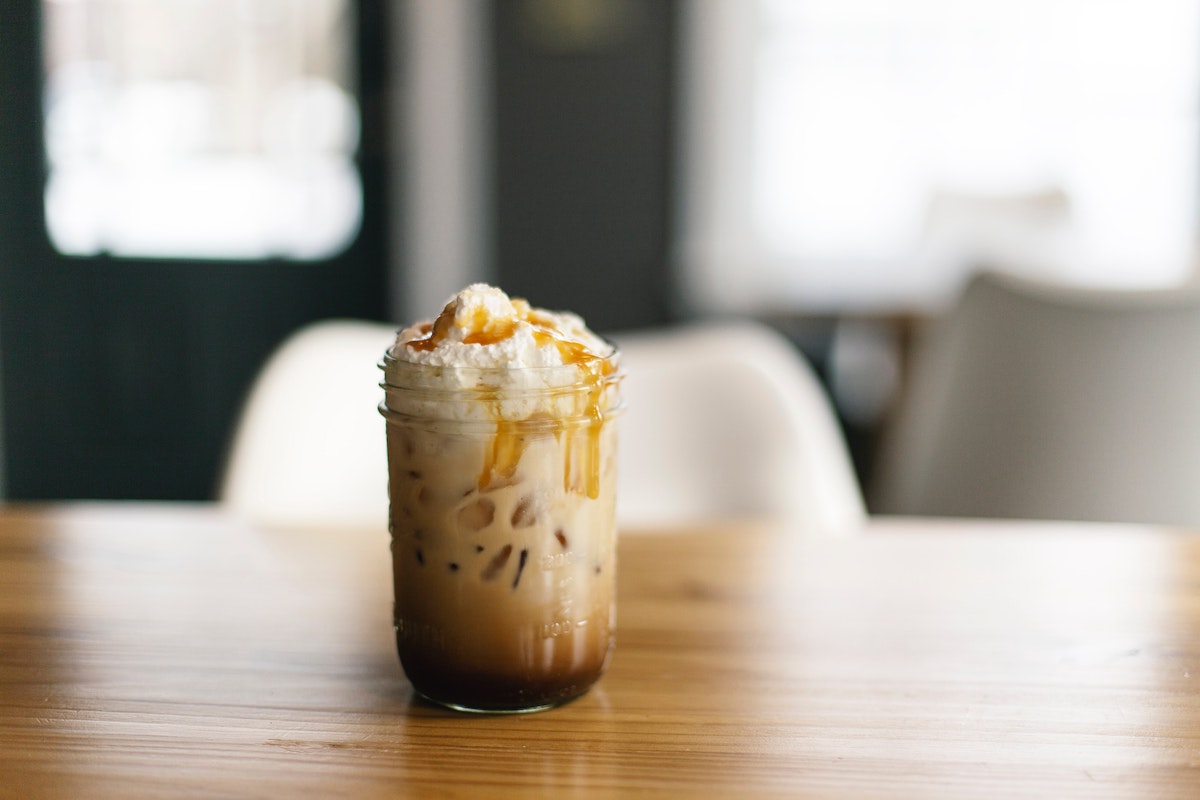 The easier and faster variant to make compared with a cold brew, ice coffee is generally cooled brewed coffee poured over ice. To recreate your own at home, there are two good methods.

The first one is the Japanese process of pour-over coffee allowed to drip directly onto ice cubes to instantly cool the drink while preserving its flavor. The second one involves pouring cooled brewed coffee into ice cube trays, freezing it, then pouring cold milk or coffee over it.

In both methods, you’d want to do a 1:1 ratio for water and coffee grounds, or 10 percent more coffee for a richer taste.

Unlike iced coffee which uses ice cubes, cold brew involves steeping ground coffee in cold water (usually for hours) until it becomes the dark, rich drink we know and love. Many say that due to the temperature in which it was brewed, the coffee produced is less acidic and less bitter. 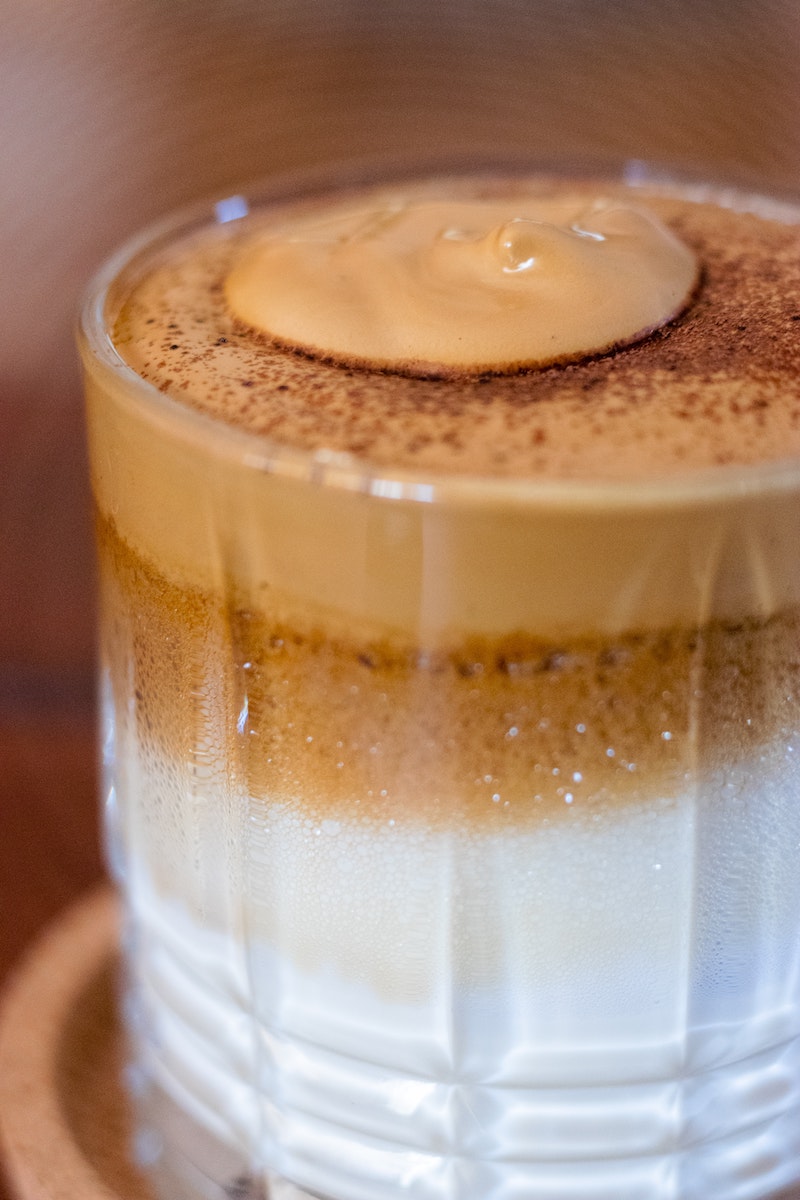 This is the American version of caffè latte. To make: use espresso as your base, then mix in half-and-half of milk and cream (instead of just steamed milk as for most recipes), then top off with milk foam. You can find this in all coffee shops, especially in renowned ones, such as Starbucks.